The omnipresent danger of funding a Kickstarter campaign is that the studio asking for money will fail to deliver. An experienced team with an impressive track record mitigates that risk, but what about a huge developer with untapped resources?

It turns out the risk then is that the studio might take on other work in addition to the Kickstarter-funded project, making backers anxious over whether their project is receiving due attention. That’s exactly what happened with Elite: Dangerous and its newly announced title Coaster Crazy Deluxe. 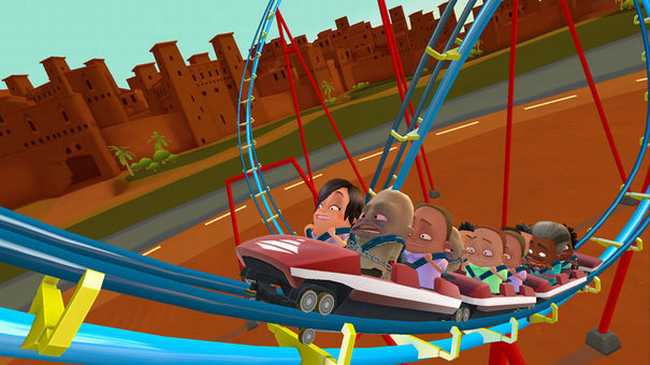 “People think of a company just making one game at a time,” Frontier chief David Braben told Eurogamer in response to backer outcry. “But look at the number of different Kinectimals games and the Disneyland game we did. The fact we do lots of games in parallel shouldn’t upset people. It’s actually the opposite. It’s what made the ability to do Elite possible, because we have such mature tools that are so flexible.

“The teams for each of these games is different. We have had a wide range of output and we will continue to have. If anything it de-risks it, because it gives us extra resource we can apply to different things.”