That’s right. Beams of electricity as a fire extinguisher. A little too Dr. Who for comfort perhaps, but it’s real boys and girls! It’s real!

A team of Harvard scientists led by Dr. Ludovico Cademartiri presented their findings for the 241st National Meeting and Exposition of the American Chemical Society. It all has to do with soot, apparently. Charge the soot particles in a blaze and the flames are diminished in a snap. 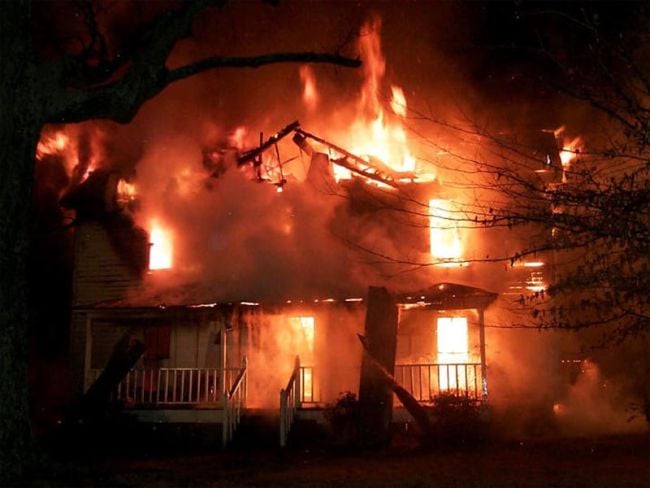 Dr. Cademartiri tested the method on a small blaze that was hardly  afoot tall. The result was success, the mini-inferno snuffed with extreme prejudice. The bad side of this is electric beams can’t be applied on a large scale. So the enxt time the Hollywood hills are on fire, don’t expect the firefighters to be going pew-pew-pew all over the place.

Dr. Cademartiri expects the findings of his team to make a difference in limited fire extinguishing roles. Electrical beams could do well as a replacement for the sprinkler system and contain breakouts in confined spaces like factories and other industrial settings where the lectric charge an disperse the heat.

Of course, the question in everyone’s mind is whether electrical beams are also harmful to humans. It’s no use snuffing out the flames if the person you’re trying to save gets  a jolt as well.