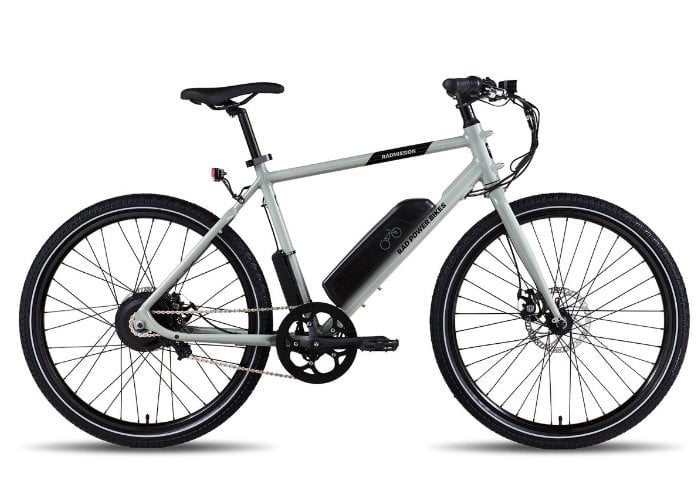 Rad Power Bikes has this week announced the launch and availability to preorder its new lightweight RadMission Electric bike for just $999. The new addition to the range weighs 15lbs less than other electric bikes in the Rad Power Bikes range. Co-Founder Ty Collins explaisn more about their new creation. 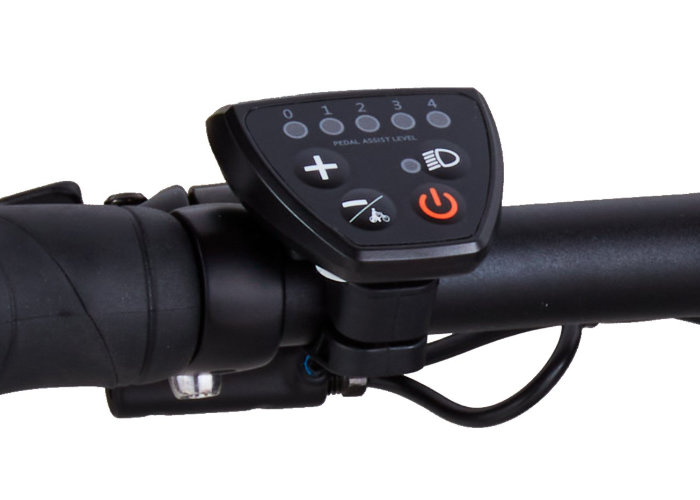 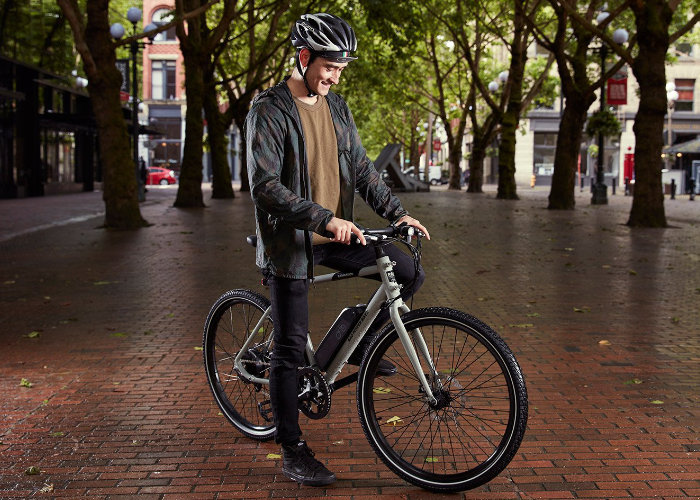 “When we used to ride bikes around as kids, we called it ‘missioning,'” Ty said. “That was really the inspiration for this bike. That, and the no-frills bike culture I saw while living in San Francisco’s Mission District in my early 20s.”

“The RadMission is a slick, stylish single-speed electric metro bike for city riders craving more excitement and utility than your average fixie — and at an introductory price of $999, it’s available at our lowest price point ever. Don’t let its simplicity fool you. With a 500W high-torque motor and 20-45+ mile battery range, it’s ready to handle any mission.” 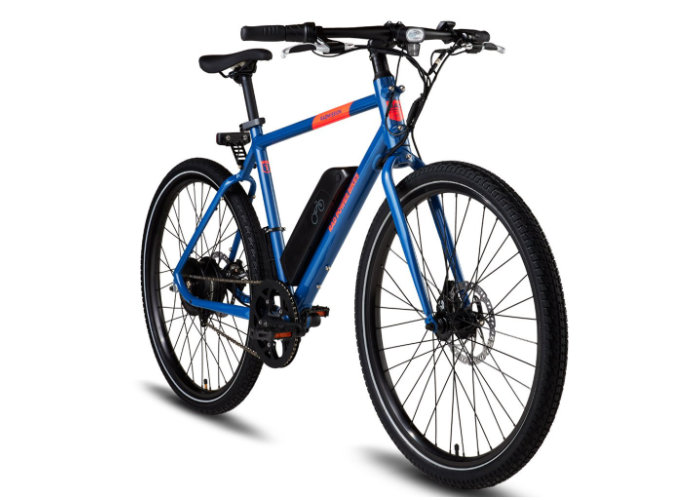 Converting car-folk into life-long Radvocates is the longterm goal that Mike says Rad Power Bikes has been preparing for from the start. With the RadMission, it’s a possibility that’s one step closer to coming to fruition.