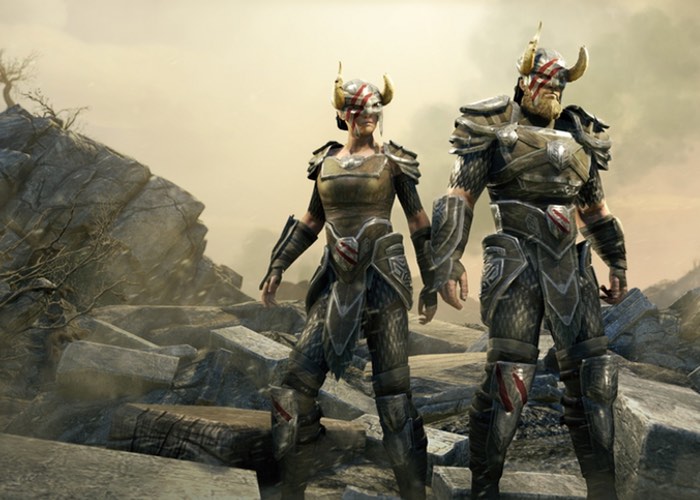 The Thieves Guild DLC game pack is set in a desert peninsula called Hew’s Bane and is available at no cost to those who have an active ESO Plus membership or 2,000 crowns in the ESO Crown Store and brings with it a new Thieves Guild passive skill line.

Check out the latest trailer released by introducing the Thieves Guild DLC and what you can expect from it :

Play dirty, get away clean. The life of a thief can be as lucrative as it is thrilling, especially as a member of the infamous Thieves Guild. For the first time in The Elder Scrolls Online, join the Thieves Guild and be swept up in a whirlwind of mischief, subterfuge, and of course, plenty of pilfering. We’ve got all the must-know Thieves Guild DLC game pack details for you, including features, pricing, release dates, and more.

The base-game patch, always free to those who own ESO, is chock-full of new features and enhancements including a 64-bit client for PC and Mac, scrolling combat text, grouping improvements and incentives, and tons of combat and gameplay balance changes. We encourage all our PC and Mac players to join us on the PTS for Thieves Guild testing!

Abah’s Landing, the opulent jewel of Hew’s Bane, is not only one of the most elaborate cities in The Elder Scroll Online, it’s also home to the Thieves Guild. Be ever aware of your surroundings while in Abah’s Landing—the network of back alleys, narrow catwalks, and secluded alcoves hide more than a few secrets.

For more information on the new Elder Scrolls Online’s Thieves Guild DLC jump over to the official ESO website for details via the link below.