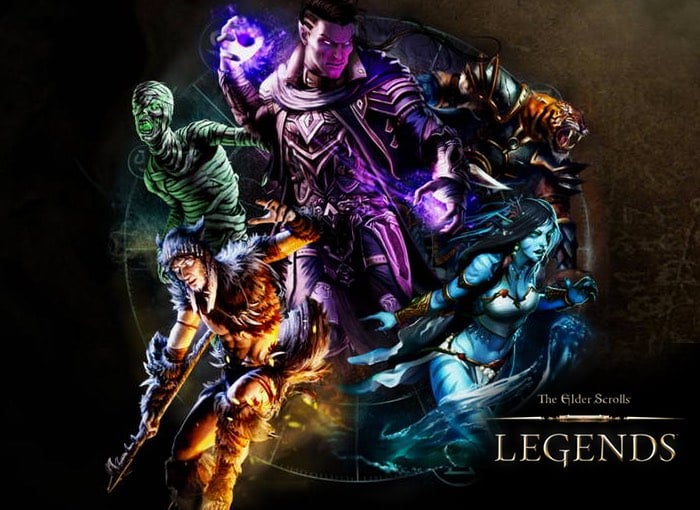 After being unveiled during last year’s E3 games conference, Bethesda has today announced that their new strategy card game Elder Scrolls Legends, as of today has now entered a closed beta development stage.

Bethesda has also released a new gameplay video demonstrating how the mechanics of the game functions and what you can expect once it finally launches, check it out below.

The Elder Scrolls Legends digital card game will be launching on both iOS for Apple’s iPad and PC systems although no official launch date has been announced as yet but expect the game to be made available sometime during 2016.

The Elder Scrolls: Legends is a collectible card game which revolves around turn-based matches between two opponents. The cards are based off creatures, characters and lore found in The Elder Scrolls series. At the start of every battle, each player starts off with three cards and one magicka, which is used to deploy cards. When deploying these cards, the player can place them on one of two sides, called lanes. Lanes can have special abilities which alter the fields of battle.

A card in one lane can either attack another card in that lane, or attack their opponent directly. If either of the two players take enough damage, one of their runes will shatter. When this occurs, the same player will immediately deploy a card. The game consists of five game modes, which are a story mode, solo arena, versus battle, practice mode and a versus arena.