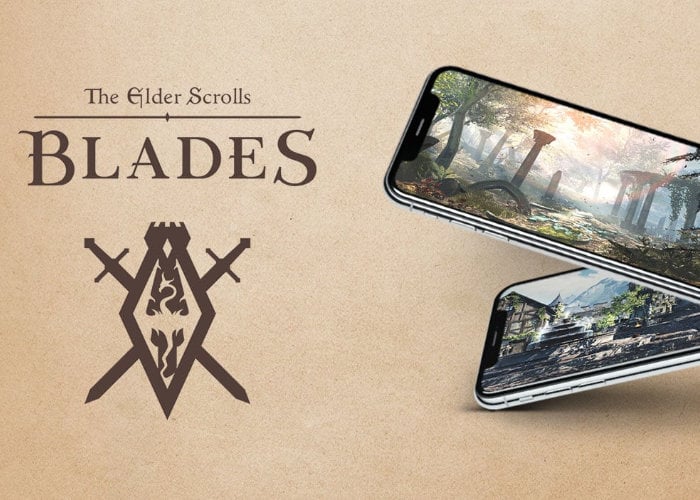 If you have been patiently waiting to play the new Elder Scrolls Blades game specifically designed for mobile devices such as smartphones and tablets. You will be pleased to know that Bethesda has today announced that early access is now open to everyone for their new Elder Scrolls Blades smartphone and tablet RPG which has been under closed early access for most of this year. checkout the early access trailer below to learn more about what you can expect from the storyline, gameplay mechanics and graphics on mobile devices.

Features of the new Elder Scrolls Blades RPG game include :

– The Blades, the Empire’s top agents, are forced into exile. On the run, you return to your hometown to find it destroyed.
– Experience stunning dungeon adventures.
– Create and customize your city, restoring it to greatness.
– Conquer your friends and rivals in epic one-on-one Arena battles.*
– Create any character you want and discover unique weapons, armor, and abilities.
– Master the never-ending Abyss with a cutting-edge combat system.

To learn more about the Elder Scrolls Blades RPG game and for an in-depth review from Robert Purchese from Eurogamer jump over to the site following the link below.