The UK is finally getting its first 4G LTE enabled mobile network, the service is being launched by EE, which is a collaboration between mobile carriers Orange and T-Mobile.

We have already heard about a bunch of 4G LTE enabled devices that will be available in the UK< but what sort of speeds can we expect from this new 4G LTE network? The guys from Engadget have been testing it out. 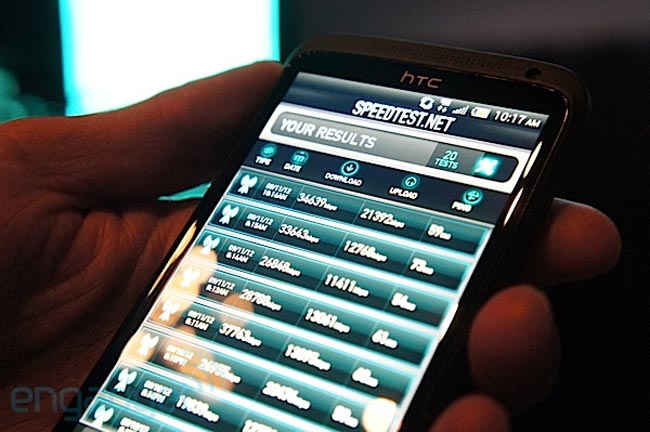 According to the tests that Engadet ran they were reaching download speeds of 38Mbps per second and upload speeds of 20Mbps, which certainly sounds impressive and way ahead of the current 3G speeds available in the UK.