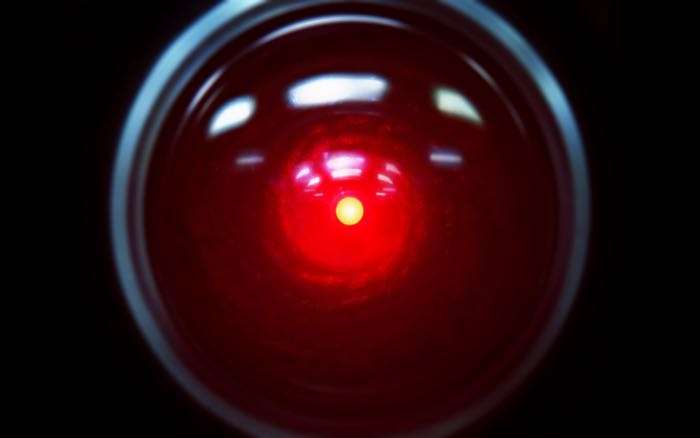 Elon Musk is quite outspoken when it comes to Artificial Intelligence, and now the Tesla and Space X CEO has revealed that he thinks that World War Three will be started by AI.

At the moment there are major tensions between North Korea and the rest of the world due to nuclear tests, although Elon Musk thinks it will actually be a computer that starts World War three.

You can see a series of tweets that he posted on Twitter below, about why he thinks AI will be responsible for World War three.

May be initiated not by the country leaders, but one of the AI’s, if it decides that a prepemptive strike is most probable path to victory

The series of tweets came after Russia’s president Vladimir Putin said that “artificial intelligence is the future, not only for Russia, but for all humankind … It comes with colossal opportunities, but also threats that are difficult to predict. Whoever becomes the leader in this sphere will become the ruler of the world.”