UK mobile carrier Everything Everywhere has announced that they will be rolling out LTE-A or LTE Advanced in London, and the coverage will be available within the M25

EE will provide data speeds of up to 300 Mbit/s with their new LTE-A network in London, as well as being faster, LTE-A is also capable of handling more users at once, so this should also improve coverage for London. 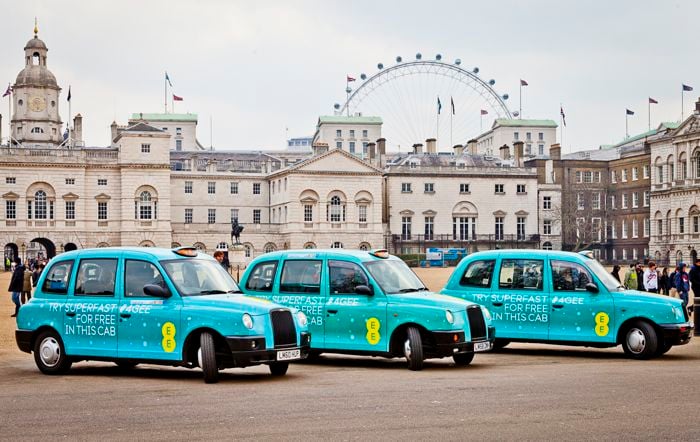 EE have started to roll the LTE-A in inner London in Tech City, which is also known as Silicon Roundabout, and the coverage will also be rolled out to cover the whole of London.

EE are also continuing to roll out LTE to the rest of the UK, although the company has yet to announce any plans to expand their LTE-A outside of London.

As yet there are not many handsets which support LTE-A in the UK, we can expect this to change over the next 12 months as more manufacturers offer support for LTE-A in the UK.