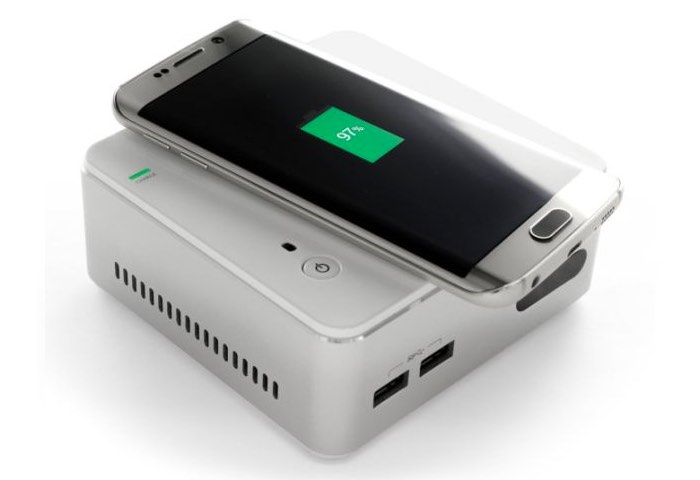 A new Windows 10 mini PC has been unveiled in Japan this week in the form of the new ECS Live Station which is now available to pre-order priced at ¥ 37,778 or $335 and comes fully equipped with a Qi wireless charging station which is positioned on top of the minicomputer.

The ECS live Station has been built by the EliteGroup Computer Systems (ECS) and is powered by an Intel Celeron N2830 bay Trail processor supported by 2GB of RAM and includes 32GB of internal storage. 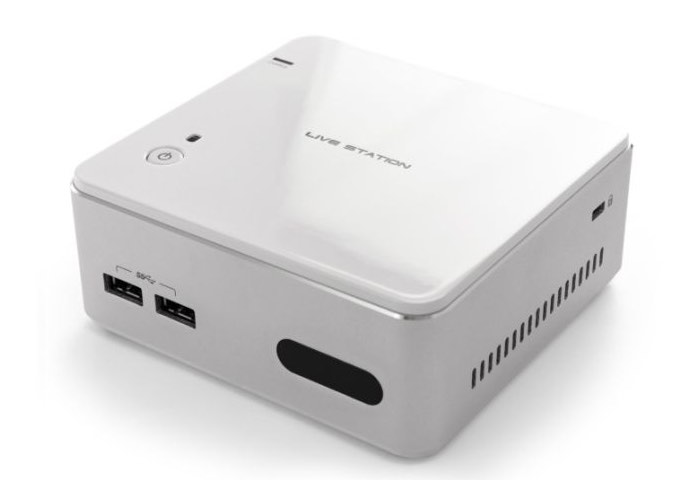 The Windows 10 mini PC is first launching in Japan but is also expected to launch further afield and throughout the US although no release date or pricing details have been released as yet by ECS, but as soon as they are we will keep you updated as always.

As well as the unique Qi wireless charging station positioned on top of the system the Windows 10 mini PC is also fitted with a HDMI port, IR sensor, both USB 3.0 and USB 2.0 ports and Gigabit Ethernet. Shipping in Japan is expected to start on April 9th 2016. 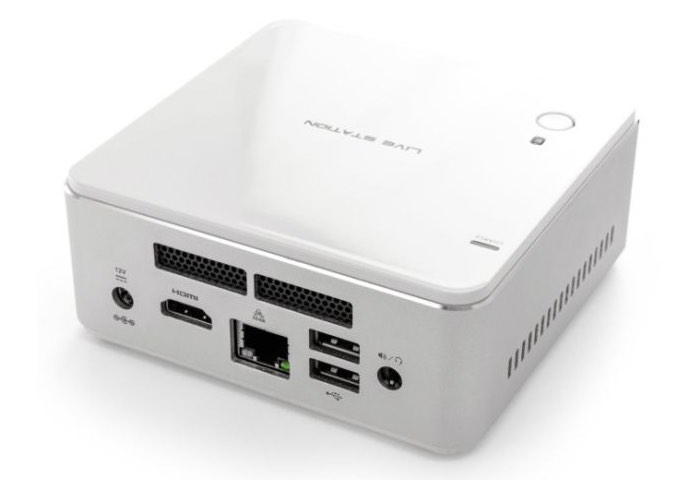 It is a small desktop PC equipped with Windows 10 Home 64bit. Excellent graphics performance by the Intel HD Graphics built into the Intel Bay Trail-M N2830 Soc a CPU, has low power consumption 2GB DDR3L memory, the SATADOM storage of 32GB installed. The top plate portion of the casing equipped with international standard “Qi (Chi)” function of the wireless power supply, can be a wireless power supply of smart phones and tablet various devices that corresponds to the “Qi”. Gigabit LAN, high-speed wireless communication that is capable of Wi-Fi 802.11b / g / n of a wired connection, is equipped with Bluetooth 4.0.