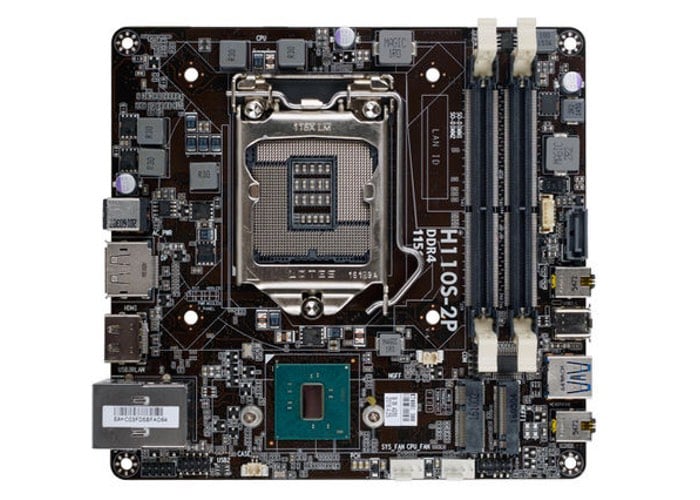 Elitegroup Computer Systems (ECS) has unveiled a new addition to the range of desktop mini PCs this week, which is now much easier to upgrade when compared to the companies older mini desktop PC systems that have been launched previously.

The new ECS Live Pro is equipped with a socketed, mini STX motherboard allowing you to install a range of different processors to suit your needs, budget and requirements that support the LGA 1151 CPU socket.

This provides support for a wide variety of Intel Skylake processes such as the Celeron, Pentium, Core i3, Core i5, and Core i7 all of which can be supported by to a massive 32 GB of DDR4 RAM. The mini desktop PC also sports a single 2.5 inch drive bay for a hard drive or SSD storage.

Other features of the new ECS Live Pro desktop mini PC include connectivity via USB 3.0 Type-C ports, DisplayPort and HDMI ports. Unfortunately no information on pricing or worldwide availability has been released as yet ECS, but as soon as information comes to light we will keep you updated as always. 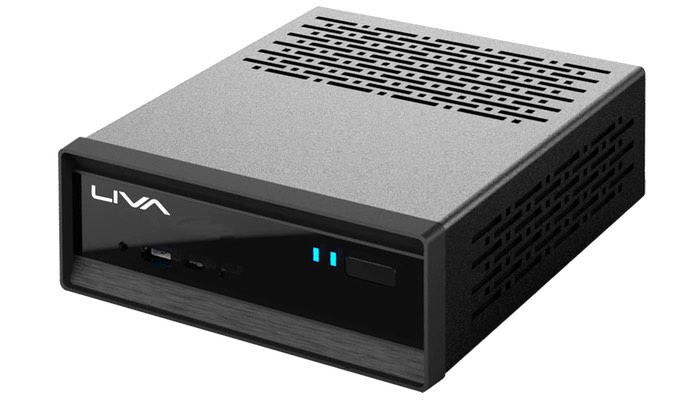