It’s Easter, and the Marshmallow Peeps are back to grace our Easter baskets. Just before they eat these Peeps, the guys from Epicurious thought of spicing up Easter a bit with ‘A Peep of Thrones.’ 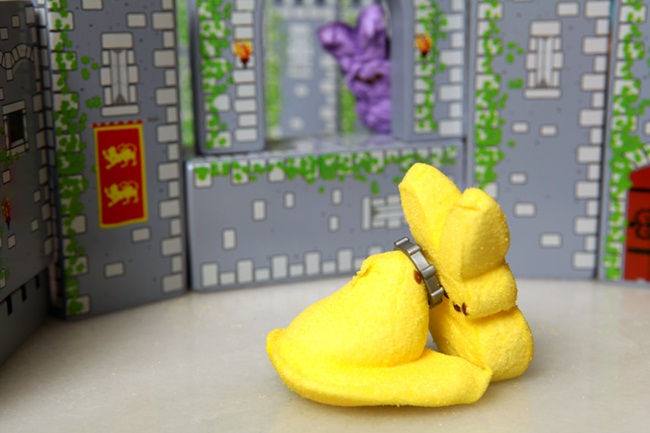 For the past years, the food site has been featuring the Peeps and what one can do with them aside from eating. This year, it was decided that it will be to honor the popular fantasy series ‘Game of Thrones,’ which had its second season premiere barely a week ago. Peeps were made to reenact some scenes from the first season, and it was aptly called ‘A Song of Ice and Peeps.’

Check out the rather effective portrayal of some important scenes in the series by the Peeps! 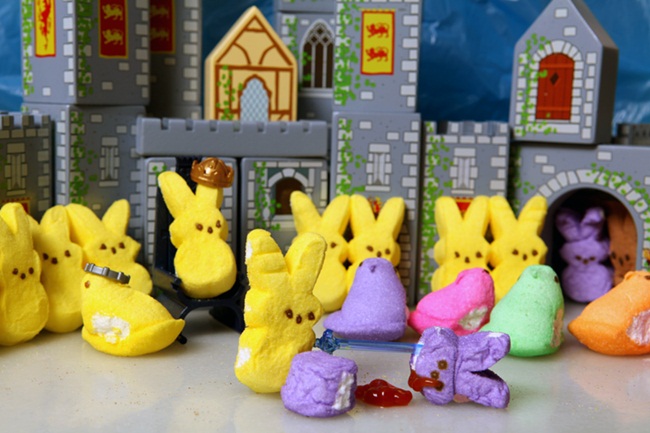 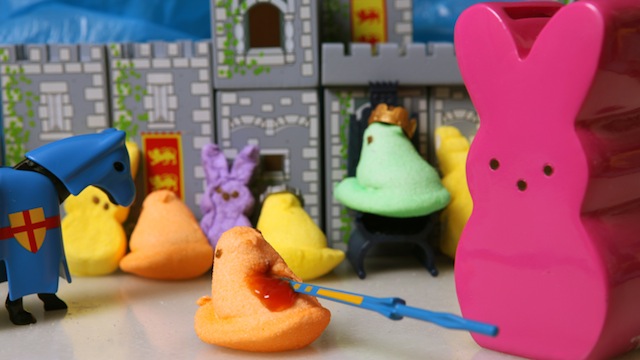 By the way, if you haven’t realized it yet, Peeps are your fluffy mallows shaped as Easter animals like bunnies and chicks, and they come in various pastel colors. Happy Easter!