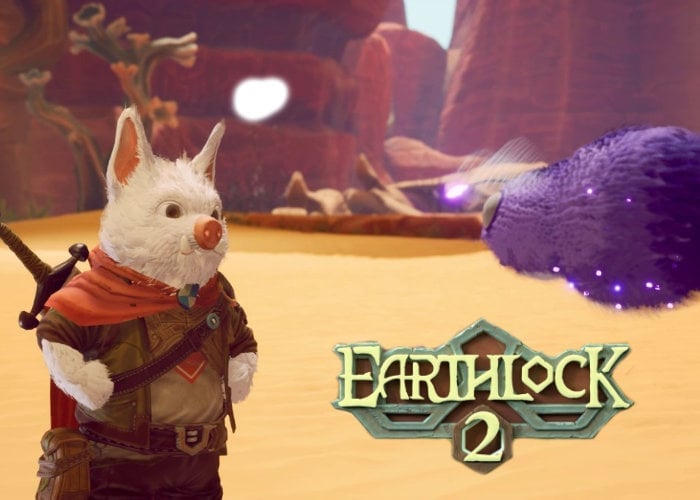 The new Earthlock 2 game will offer players an open-world action RPG with complex interlocking systems that work together to offer players extensive freedom to customise their own experience. Check out the teaser trailer below to learn more about the sequel to the popular 2016 game created by Norwegian developers Snowcastle.

“The Earthlock series is set on the planet of Umbra, which has stopped spinning on its axis, meaning half of the world is completely shrouded in darkness, while the other half is constantly baked in sunlight. Along the border in the middle, there is an area that gets the best of both worlds. The game’s story centres around a group of friends who must set out to find and rescue their missing family members.”

As soon as more information on a release date is announced by Snowcastle we will keep you up to speed as always.