Microsoft has today revealed that it will be possible for gamers to earn achievements for both Xbox 360 consoles and Microsoft’s next-generation Xbox One console from the same game.

Xbox achievements for cross generational games was announced by Microsoft Xbox One executive Marc Whitten during an interview with the IGN website. 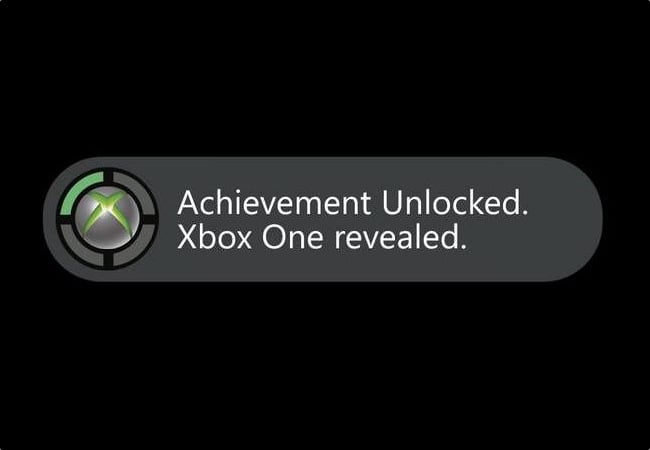 Within the interview Whitten explained: “Every game has its own set of achievements, so if you’re playing Call of Duty: Ghosts on Xbox 360 and on Xbox One, you can earn a separate set of Gamerscore in each game,” – “But on the Xbox One version, you’re getting a much richer set of features, such as seeing your achievements progress on the Xbox One console, being able to unlock new achievements throughout the year, and earning real prizes inside and outside of the game.”