Looking more like something Tony Stark would have constructed in his prison cave. Early prototypes, concepts designs and blueprints have been released from the Tim Leatherman’s archives. 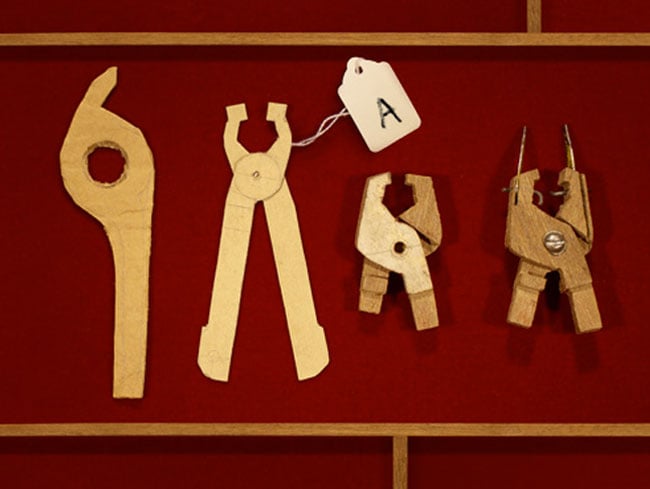 The Leatherman Tool Group was founded by Timothy S. Leatherman, a 1970 graduate of Oregon State University who majored in mechanical engineering.

After touring around europe with his wife he used a pocket knife and pilers to repair their malfunctioning car and on his return home decided to refine the design patenting his first device in 1980.

After trying to sell his designs to large industrial companies like AT&T without success he then started selling via catalogues where his sales started to grow.

The Leatherman tools are now a worldwide house hold name and include upto 20 individual tools. 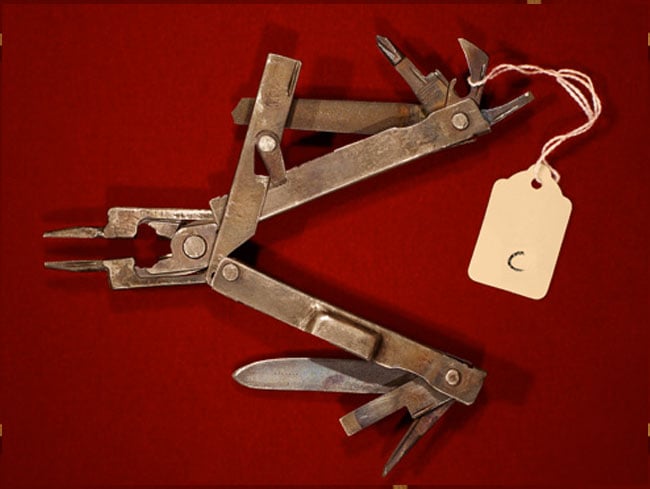