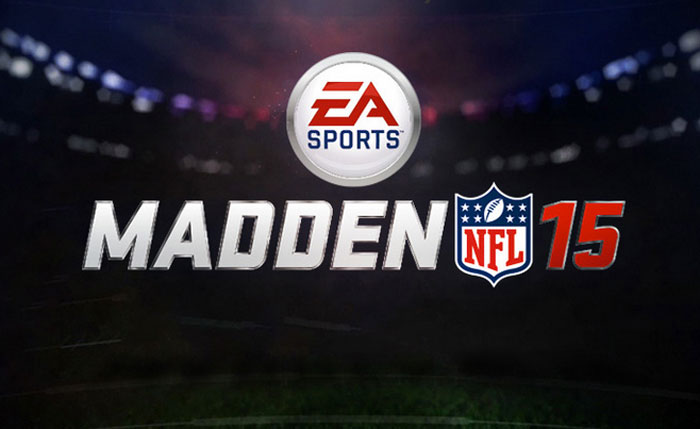 EA isn’t offering a lot I the way of details on the game just yet. It has promised a complete updated defensive system that will let the player build up a defense to carry them to multiple championships. EA also promises new features for the broadcast Madden NFL game day portion of the game. That will have new camera angles and dynamic pre-game and halftime features.