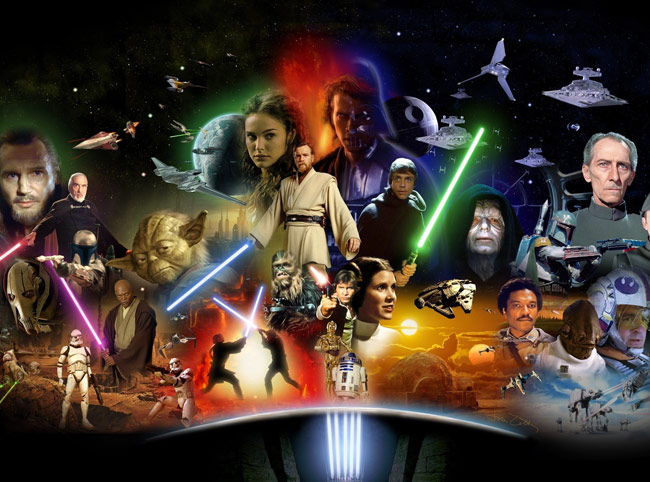 The announcement follows on from the news that EA signed an exclusive multi-year agreement with Disney to develop and publish titles based in the Star Wars universe.

So if you fancy working for EA on the new Star Wars game of the future, the DICE studio is now actively hiring and a number of former EA employees who previously worked on the Medal of Honor series, have already joined the ranks of the development team.