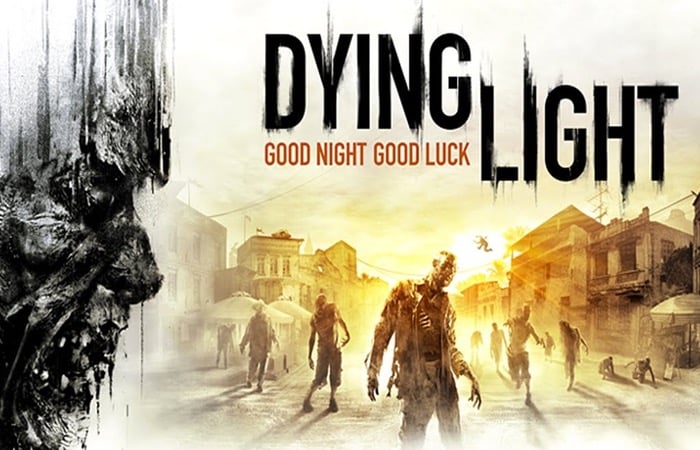 Techland of this week revealed more details about the new Dying Light DLC game season pass as well as the content you can expect to get your hands on over the coming months to add to the standard gameplay.

Cuisine and Cargo is the first new DLC for the Dying Light game and is available from today on PC and Xbox One, and will be available on Sony’s PlayStation 4 from tomorrow.

The first Dying Light DLC provides two extra hard-core missions that are set in new and as yet unexplored areas of the game.

In March the second Dying Light DLC will be rolled out in the form of the Ultimate Survivor Bundle that will bring with it seven new in-game items that include four weapon blueprints and three new outfits.

Followed shortly afterwards in May by the Bozak Horde DLC that brings with it a new single player and co-op map to enjoy together with a new mode of wave-based enemy combat to practice your skills on. All DLC’s are available to purchase via the Dying Light season pass.

If you haven’t already had the pleasure of playing the new Dying Light game as yet, check out a quick review by the team over at the Eurogamer website below.