If you’re trying to hook up a flatscreen TV on the wall or wire a projector, one of the most difficult things can be getting an HDMI cable between your cable box or game console and the TV or projector. A company called DVDO has announced a new wireless HD adapter called the Air3 that supports wireless HDMI and MHL. 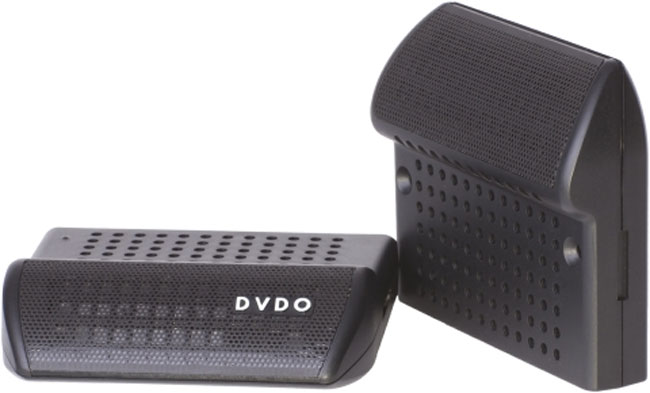 The company says it is the first on the market to use 60 GHz technology and support both MHL and HDMI. The adapter supports 1080p60 resolution content and has the bandwidth needed for fast action in video games and movies.

The Air3 can transmit content up to 10 m in the same room without suffering from interference from Wi-Fi or radio frequencies. The device also supports HDMI 1.4 input and outputs and supports CEC pass-through. The device is available for $199.99 online right now. If you enjoy building Raspberry Pi projects this awesome Raspberry Pi HDMI input add-on might be worth more investigation.