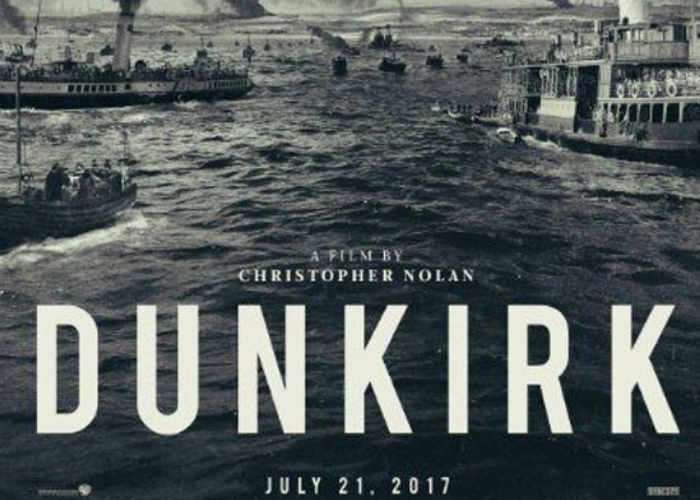 To whet your appetite before the launch of the new Christopher Nolan’s epic action thriller “Dunkirk” a new virtual reality experience has been released by Warner Bros. Pictures, check out the 360 degree experience below once you have donned your smartphone headset or VR hardware.

Dunkirk will premiere in theatres worldwide in just over a week’s time on July 21st, 2017. Providing a vivid account of the Allied soldiers from Britain, Belgium, Canada, and France that were surrounded by the German Army on the beaches of Dunkirk.

The 400,000 troops were evacuated in Operation Dynamo between 26th May and 4th June 1940, during the early stages of the Second World War.

Save Every Breath: The Dunkirk VR Experience will propel viewers into the action on land, sea and air. The pulse-pounding 360-degree short film immerses the viewer in the world of

Through three tightly woven sequences, the virtual reality experience offers a tantalizing taste of the much-anticipated film, in which 400,000 Allied soldiers are trapped on the beach of Dunkirk, France, with their backs to the sea as the enemy closes in.