Earlier this month the new Dungeons & Dragons: Arena of War game launched on to iOS device and today has been released on to Android smartphones and tablets for D&D fans to enjoy. 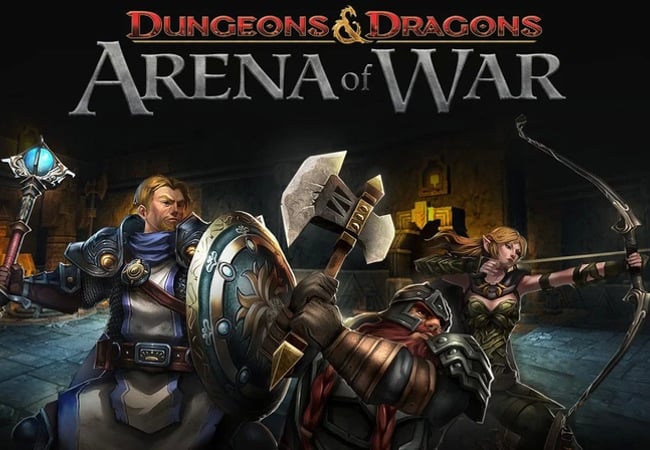 The D&D Arena of War game allows players to Quest through the world of the Forgotten Realms, Battle with strategy and skill using touch-based attacks, customise your character using hundreds of available powers.

Together with a new adversaries arriving every month providing valuable rewards for adventurers to help them combine and upgrade their powers. Arena of War also allows players to invite friends to help wage war on your enemies.