If you used to enjoy playing the awesome Dungeon Keeper game that originally launched way back in 1997 by Electronic Arts and created by BullFrog and involved you using minions to build a dungeon labyrinth.

You will be pleased to learn that a Dungeon Keeper mobile game version of the awesome game is currently under development and set to be released on to both Android and iOS devices in the winter months of this year. 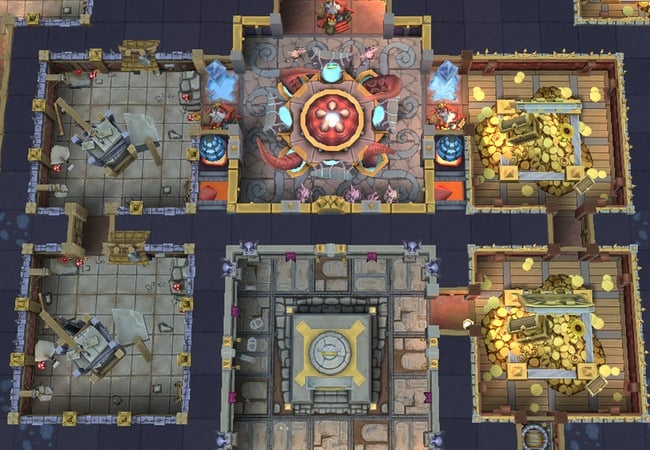 Electronic Arts explained today that their new Dungeon Keeper mobile game will include all the evil that made the original so compelling. Allowing players to build dungeons, and filling them with traps but this time you will also be able to invade other players’ dungeons with your army.

Unfortunately no information on pricing or worldwide availability has been released as yet. But hopefully it will not be too long before we can sample some of the games gameplay and styling in a teaser trailer. 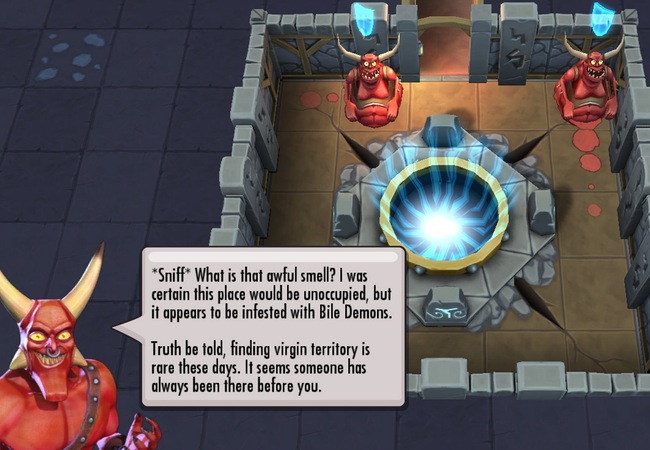