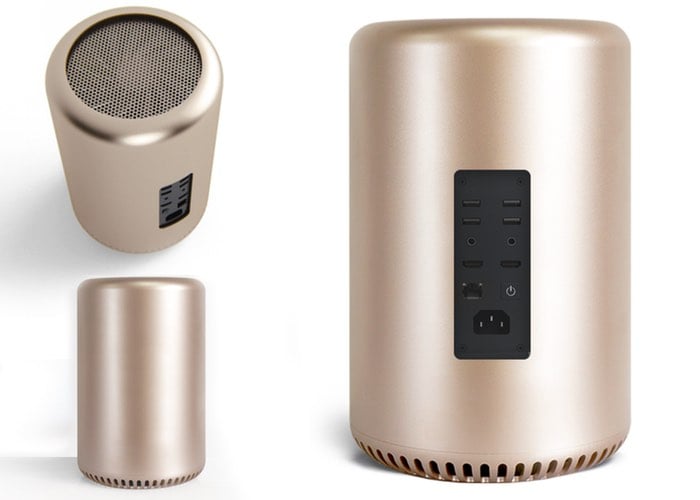 PC users that like the design of the new Apple Mac Pro computer, may be interested in a new circular PC case which has been created by Alexander Gomez and been ‘heavily inspired’ by Apple’s circular computer case design.

The DUNE case is constructed from aluminium and provides a way of building your very own custom PC using small form factor hardware such as mini-ITX components, solid state disks (SSD) and mini graphics cards. 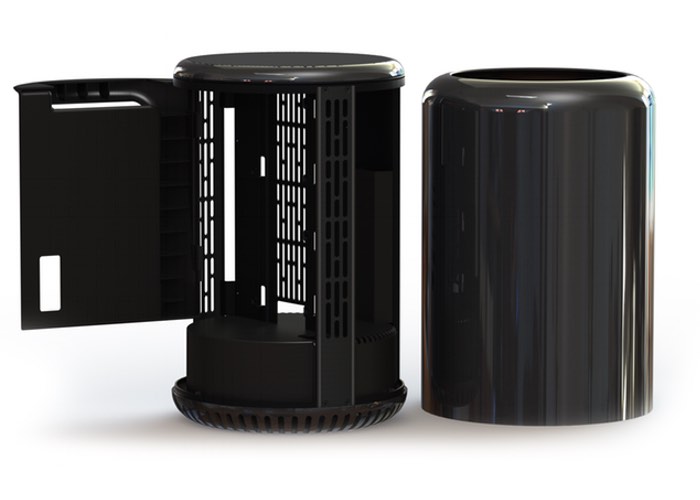 Watch the video below to learn more about the design and cooling feature of the new DUNE PC case that is sure to attact a little attention from Apple due to its similarities with the Apple Mac Pro design. 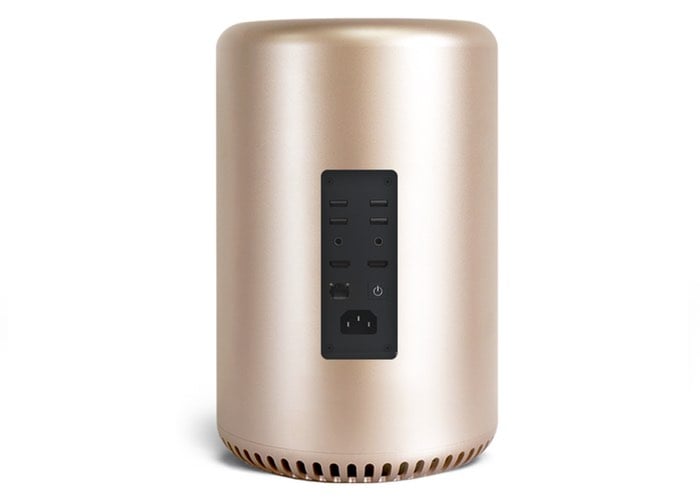 The DUNE PC case project is currently over on the Kickstarter crowd funding website looking to raise $130,000 in pledges to make the jump from concept to production. So if you think the DUNE case is something your PC could benefit from, visit the Kickstarter website now to make a pledge and help DUNE become a reality with pledges starting from just $129.