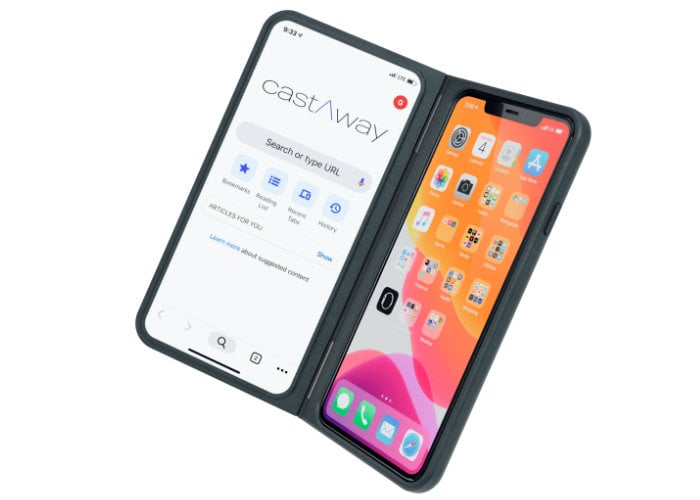 Would you like to double your smartphone screen size? castAway is a new case designed to add an extra screen to your smartphone allowing you to benefit from a wide variety of new features. The castAway case allows you to open multiple apps at once, copy/paste, and access files and photos from dual screens on your smartphone. Watch the demonstration video below to learn more. 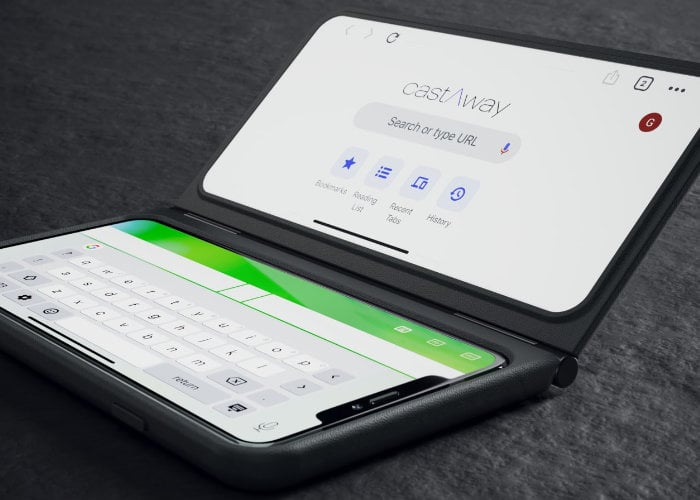 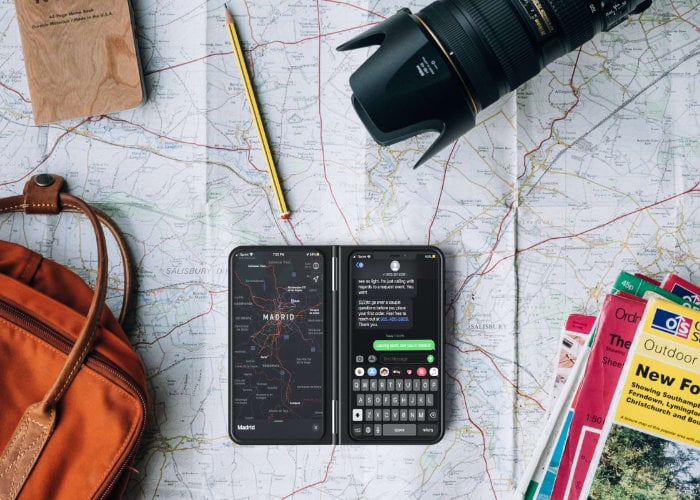 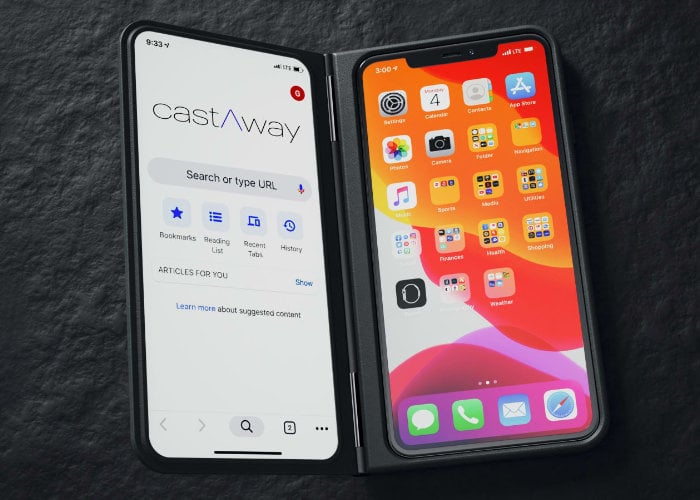