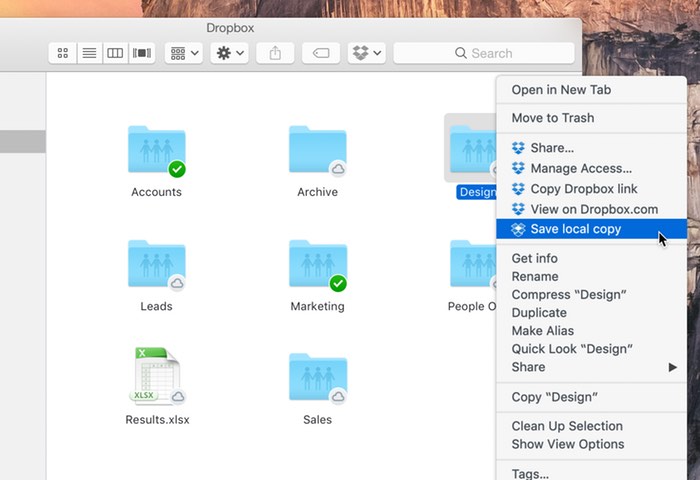 Dropbox has unveiled a new feature that its is preparing to roll out to users called Dropbox Project Infinite, Which enables Dropbox users to be able to view files stored in the cloud directly from their Windows or Mac desktop.

Enabling users to save valuable disk space when their systems are installed with solid state disks (SSD), and may not provide enough storage to keep the vast amounts of cloud storage available via the Dropbox Business service.

Unfortunately Dropbox has not yet announced any pricing or availability for the new Dropbox Project Infinite feature which may only be rolling out to business users, although it would be an extremely handy feature to have on the $10 a month consumer package offered by Dropbox as well.

As soon as more details are announced about the availability of the new Dropbox feature we will keep you up-to-date as always but as yet there’s no word on when it will be available.