Today Dropbox as released a new Dropbox Datastores Sync API which has been created to provide developers with a new model for storing and syncing data beyond files.

Now when developers use the Dropbox Datastores Sync API there is no need to build a complicated sync engine from scratch you can add the power of Dropbox into your app with ease. 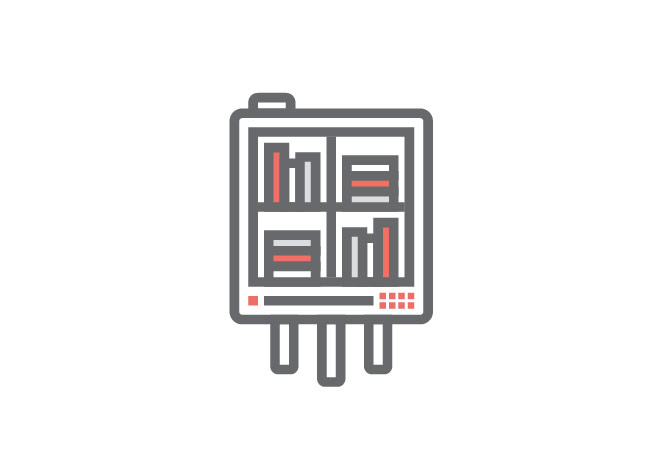 The Dropbox development team explains: “Today, we’re excited for you try out the beta release of the Datastore API — simple databases for your apps with Dropbox sync built-in! Use datastores to save your app’s data — settings, contacts, or any other content that users create — and Dropbox will take care of all the syncing for you. People who use your Datastore-enabled app can be sure their information will always be up-to-date and available, no matter what device or platform they use.”

For more information on the new Dropbox Datastores Sync API jump over to the Dropbox website for details.