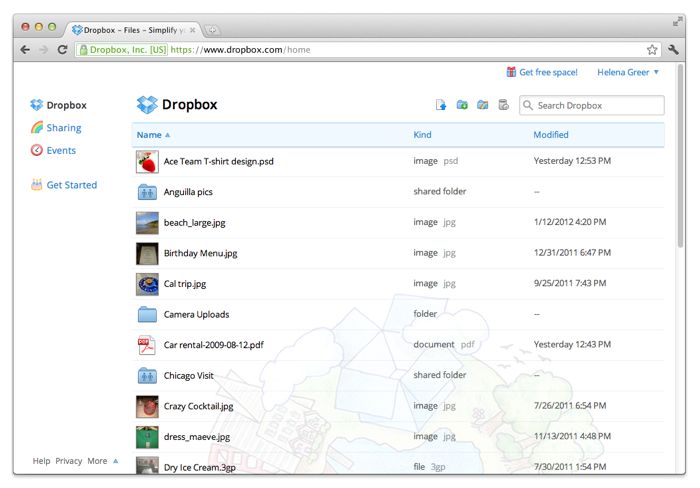 There have been reports over the last few days that Dropbox has been hacked, the company has no released an official statement, and have confirmed that they were not hacked.

According to a blog post, some users accounts were compromised, but these accounts usernames and passwords for stolen from other services and not Dropbox, you can see the statement below.

Recent news articles claiming that Dropbox was hacked aren’t true. Your stuff is safe. The usernames and passwords referenced in these articles were stolen from unrelated services, not Dropbox. Attackers then used these stolen credentials to try to log in to sites across the internet, including Dropbox. We have measures in place to detect suspicious login activity and we automatically reset passwords when it happens.

A subsequent list of usernames and passwords has been posted online. We’ve checked and these are not associated with Dropbox accounts.

The company recommends that you use2 step verification on your accounts, and that you do not use the same username and same password from different services and websites, you can find out more information over at their website at the link below.