Verizon recently officially announced the new Droid Incredible 4G LTE, which is expected to be available shortly, unfortunately they did not release any pricing details when the handset was announced.

Now according to the guys over at Droid Life, The Droid Incredible 4G LTE will retail for $149 after a $50 mail in rebate, this price has yet to be confirmed by Verizon Wireless. 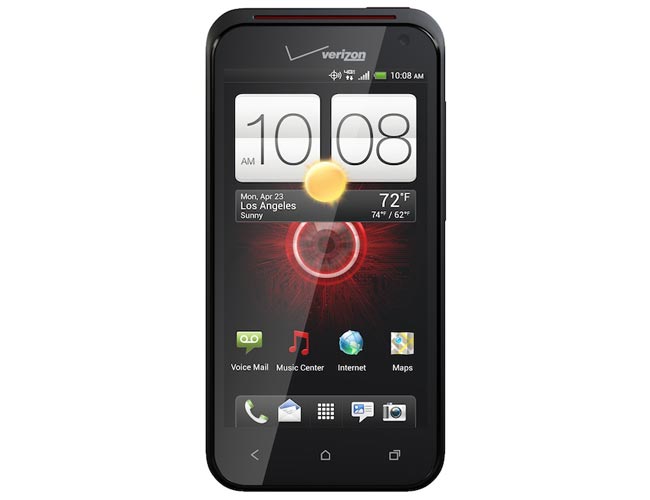 The Droid Incredible 4G LTE features a 4 inch qHD touchscreen display with a resolution of 540 x 960 pixels, processing is provided by Qualcomm’s new dual core Snapdragon S4 processor which is clocked at 1.2GB and it also comes with 1GB of RAM and 8GB of built in storage, plus a microSD card slot that can take up to 32GB cards.

The Droid Incredible 4G LTE comes with an 8 megapixel rear camera with an f/2.2 lens and a front facing VGA camera for video chat, there is also a 1700mAh battery and beats Audio.