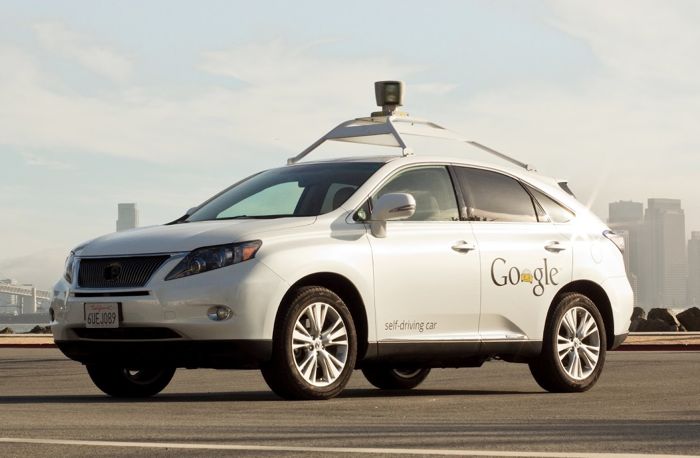 There are around 50 driverless cars being tested out in California and according to a recent report, four of these vehicles have been involved in accidents since last September.

The news comes in a new report from the New York Times, who have received some information on driverless vehicles that are being tested on public roads in California.

According to the report, three of the vehicles that were involved in accidents are Lexus SUVs that Google are using to test out their driverless technology, the other car was from Delphi Automotive who are testing out two cars.

Since the testing started back in September of last year, any accident, no matter how minor most be reported to the Department of Motor Vehicles.