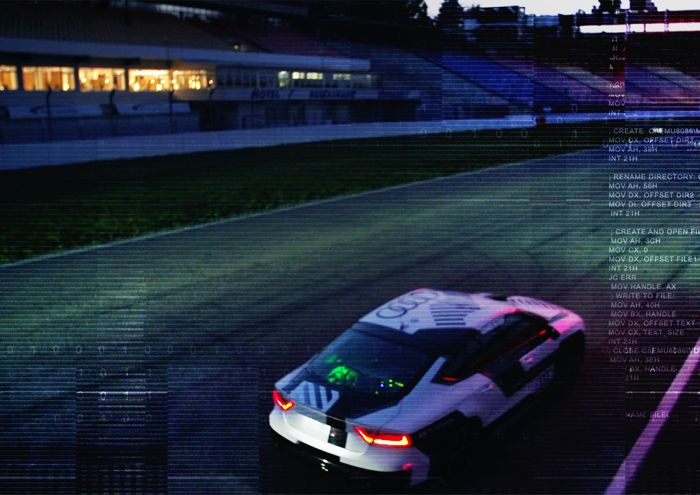 Audi has announced that they will be testing out a driverless Audi RS7 Sportback at the Hockenheimring next Sunday, the company plans for the car to do a lap of the circuit with no driver.

The driverless Audi RS7 will take to the track next Sunday the 19th of October at the season finale of the German Touring Car Championship.

The Audi RS 7 piloted driving concept car will handle the Hockenheim track at racing speed. With the latest Audi developments on board, the technology demonstrator will drive to its physical limits with millimeter precision. In the process, it will be approximately as fast as with a professional race car driver at the wheel. Tests conducted so far indicate that on the grand prix track a lap time of just over two minutes can be expected, and that the technology demonstrator should reach speeds of up to 240 km/h (149.1 mph). With the Audi RS 7 piloted driving concept car, Audi wants to show the great potential of piloted driving, which the premium carmaker has lined up for the future.

It certainly looks interesting from the video, you can find out more details about this driverless Audi RS7 Sportback over at Audi at the link below.