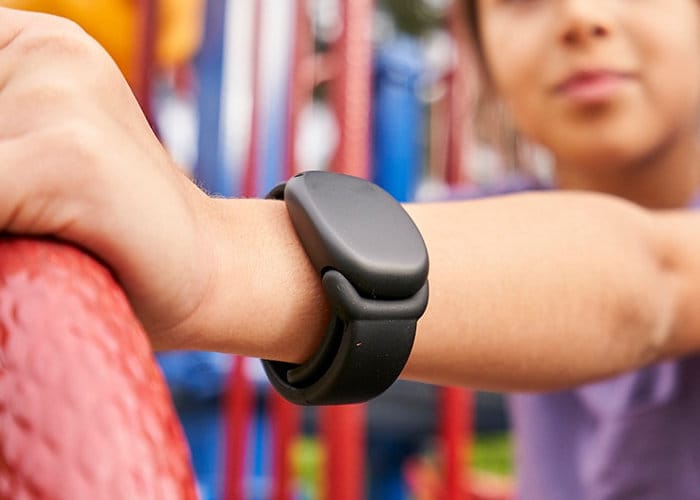 The dristee project has been in development for the past three years. With teams spanning several continents, and managed by Dee herself. After many prototypes, countless ideas, and plenty of refinements, the dristee is now a product ready to go live. During this time, we have fulfilled design demands, answered technological challenges and secured comprehensive patenting.  Pre-programmable SMS/MMS sends notifications and an audible alarm to all designated phone numbers during any and all alert situations.

The first prototypes (V-1) validated key features such as GPS tracking, geo-fencing, as well as the sensors for both accelerometer and water hazard detection. These hardware sensors are combined with intelligent software to create a solution best suited for childcare facilities, schools and facilities for the aging or infirm. While this device is fully functional and tested for many months, the design was lacking refinement.

Dristee is now available to back via Kickstarter with early bird pledges starting from just $50 and delivery expected to take place during December 2018. For full specifications and more information jump over to the official Kickstarter campaign page via the link below.