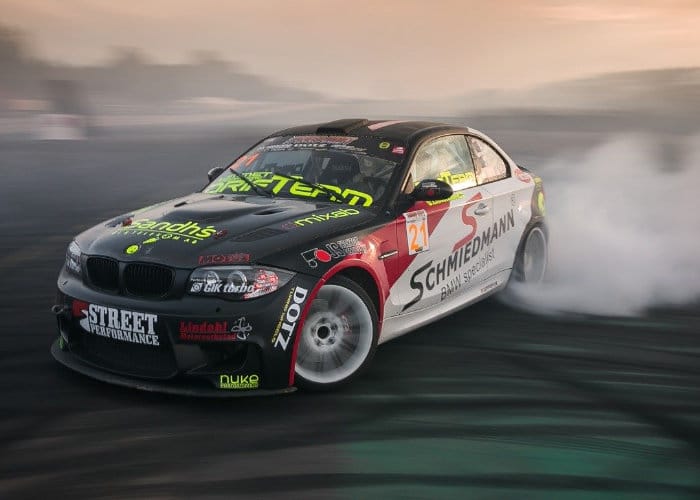 Vehicle drifters looking for a way to monitor and track different aspects of each drift they complete, may be interested in a new advanced drifting tracker aptly named the DriftBit. Which has launched via Kickstarter this week and is now available to purchase priced at £221 or AU$339. Check out the demonstration video below to learn more about the DriftBit vehicle drifting tracker.

The creators of DriftBit explain a little more about its inspiration and technology. “In simple terms “DriftBit” is an innovative performance tracker for drifting, similarly to how “FitBit” is a performance tracker for fitness. The DriftBit package consists of a hardware device, iOS/Android apps and a cloud based web app all working in conjunction to produce awesome drift statistics and insights you couldn’t previously get access to.” 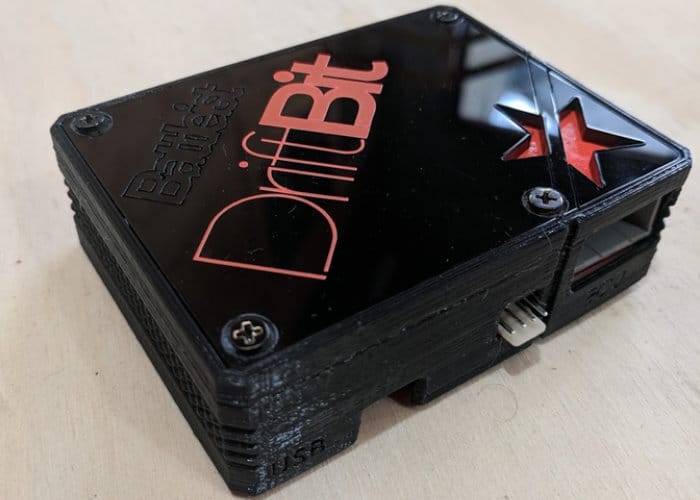 DriftBit is capable of monitoring and recording a number of different metrics as you drift your vehicle including, Drift angle – The angle (degrees) of the body of the car in relation to the direction it is traveling. Rate to angle – The rate (degrees/second) at which a car moves into the peak drift angle. See how snappy or lazy your transitions are. Speed – The speed (kmh/mph) of the car as it moves. Line – The driving line the car drives along a course. Acceleration (coming) – The acceleration/deceleration of the car. lateral/longitudinal (m/s^2 | g) as well as vehicle data from ODB2/Consult/CAN (Planned) /Analog.

For more information and full specifications on the DriftBit advanced drifting tracker jump over to the official Battleist crowdfunding campaign page by following the link below.