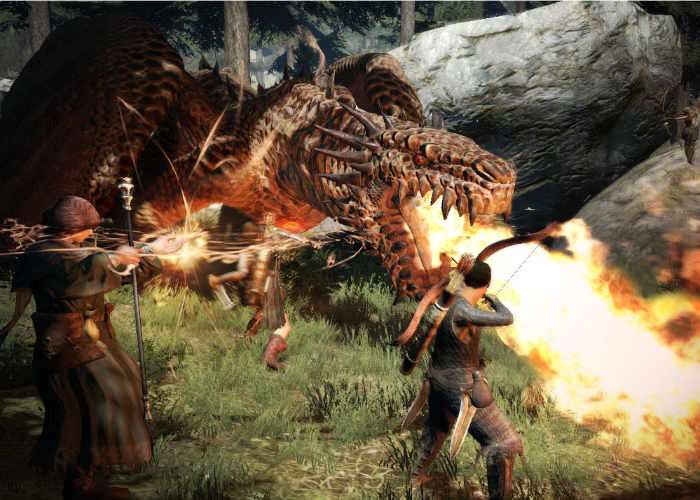 Capcom has today announced that they will be rereleasing the Dragon’s Dogma game on both PlayStation 4 and Xbox One in Japan, US and the UK the company has announced via Twitter.

The rereleased game is expected to land on consoles during the autumn 2017 and the game’s expanded Dark Arisen edition will be re-released in Japan this autumn, Famitsu revealed.

The original game was released five years ago on the last generation of systems such as the PlayStation 3 and Dark Arisen was rereleased on PC systems last year.

As soon as more information is made available possibly during this year’s E3 2017 we will keep you up-to-date as always.