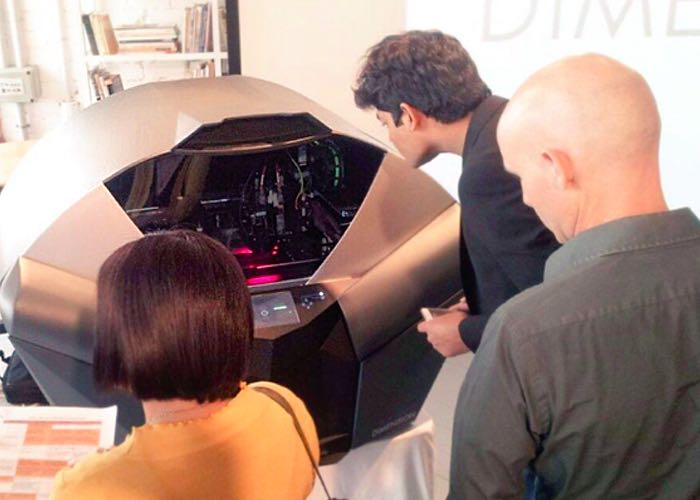 Nano Dimension has created a new PCB 3D printer called the Dragonfly 2020 that is capable of creating multi-layer circuit boards ready for prototyping and project development.

So if you need to create professional multilayer PCBs to develop your next revolutionary project the Nano Dimension PCB 3D printer might be worth more investigation, as it provides a balance between speed, complexity, creativity and cost say its creators. 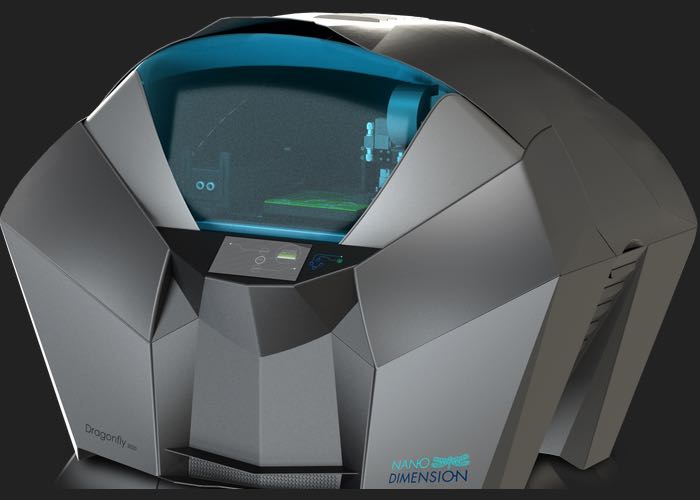 Watch the video below to learn more about the new PCB 3D printer that is capable of creating circuit geometries that aren’t even possible to manufacture any other way than by 3D, explains Nano Dimension.

Features include the ability for the system to print blind and open vias without needing to drill, the ability to produce your PCB in a matter of minutes, on-site, as well s the ability to just some sections of your PCB for testing on the go.

For more information on the new Dragonfly 2020 jump over to the Nano Dimension official website for details via the link below.