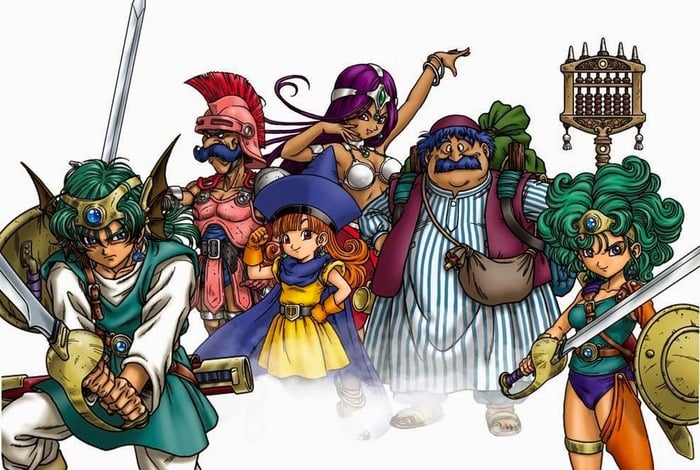 Mobile gamers might be interested to learn that from today the Dragon Quest 4 is available to play on both iOS and Android devices and is available to purchase for £10.49/ €13.99 and is supported by Apple iPhone, iPod touch and iPad devices.

The Dragon Quest 4 was first released in Japan back in 1990 for the NES and has been rolled out to PlayStation, Nintendo DS and now Android and iOS devices.

Dragon Quest 4 is the first Instalment in the Zenithian Trilogy and is a mobile adventure spanning five unique Chapters. With each focusing on a different cast of characters. The first four are told from the perspective of the Hero’s future companions and the fifth one, from the hero’s perspective, brings all the characters together as they start their journey to save the world.

Check out the trailer after the jump to see what you can expect from the new mobile game. Noriyoshi Fujimoto, producer of the mobile version explains :