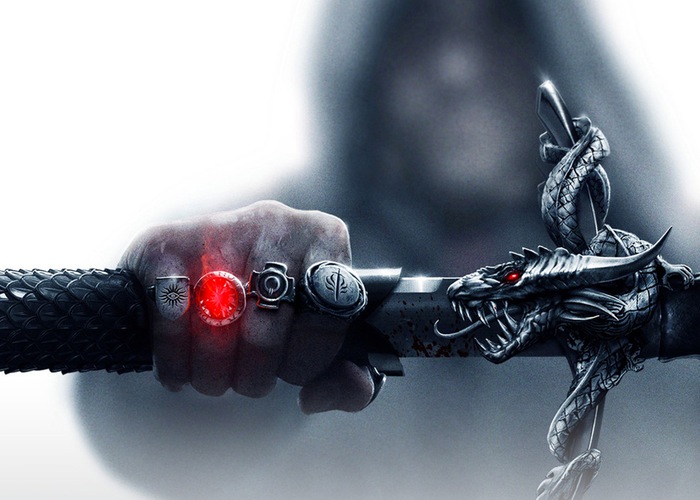 Gamers looking forward to the launch of the new Dragon Age Inquisition video game are sure to enjoy this new 16 minute gameplay trailer that has been released by its developers Bioware.

Dragon Age Inquisition is set to be launched on October 7th 2014 and has been designed to be a dynamic RPG offering gamers an in-depth game mechanics with a huge open world environment to explore.

In the video below creative director Mike Laidlaw walks you through part one of the award winning Dragon Age Inquisition gameplay demonstration that was shown at the recent E3 games event. Detailing the combat and open world environment that you will be able to enjoy.

Combat within Dragon Age Inquisition has been specifically designed to be considerably different from the previous games in the series. Focusing on the player’s ability to strategically form a cohesive team using the characters that you will meet as you adventure through the world.

“Dragon Age Inquisition will be set in the continent of Thedas, the fantasy world in which the two previous games are set. The game will cover more geographic territory than its predecessors, with one map being described as four to five times the size of Ferelden, the setting of the first game in the series.”