If you are looking forward to the launch of the new Dragon Age Inquisition game which is currently under development and expected to be released on the new next-generation PlayStation 4, Xbox One games consoles as well as PC during the autumn of 2014.

You might be interested in this 30 minute gameplay video for the Dragon Age Inquisition game which has been leaked online and provides a first glimpse at what you can expect from BioWare’s new fantasy role-playing game. 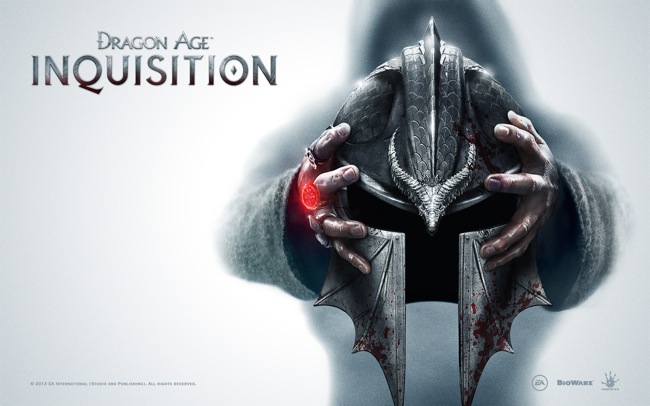 Please remember that the Dragon Age Inquisition video below shows pre-alpha gameplay as well as environments and conversation systems as well as combat which may be changed before the game is officially launched next year.

Dragon Age Inquisition is currently under development by BioWare and will be published by Electronic Arts. The new Dragon Age Inquisition is expected to side together elements from both previous games in the series which were: Dragon Age: Origins and Dragon Age II. The first of which was awesome and the second not so great, so lets hope that the take the better parts rather than the worse which in the second included using the same looking level design most of the time.

“Dragon Age: Inquisition will be set in Thedas, the fantasy world in which the two previous games are set. The game will cover more geographic territory than its predecessors, with one map being described as four to five times the size of Ferelden, the setting of the first game in the series.”