Bioware the creators of the new sequel Dragon Age 2 have released a new teaser video looking at the making of the new release, which will be hitting store shelves on March 8 2011.

Bioware developers explain the game is a framed narrative, with an unreliable narrator recounting the action as it happens but unlike movies that have used the same method to tell a story Dragon Age 2  is interactive, so not all players will see the same story. Watch the teaser video after the jump. 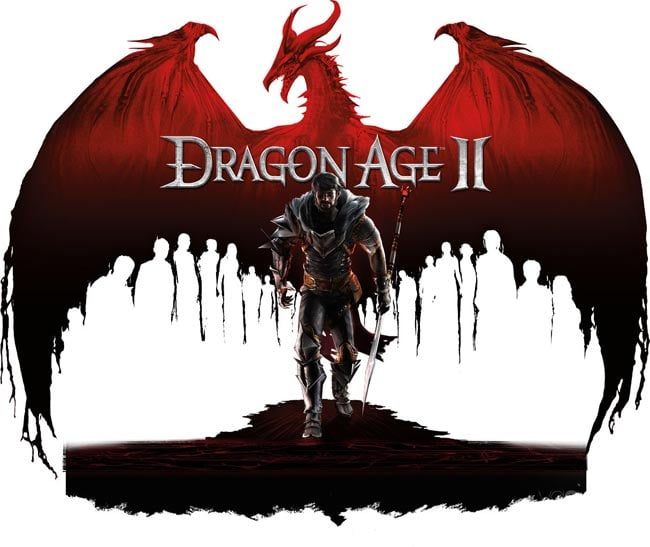 Dragon Age 2 follows the rise of Hawke, the new hero of the game. Hawke is a survivor of the Blight that embarks on a journey to transform the face of the Dragon Age universe and become a legend.