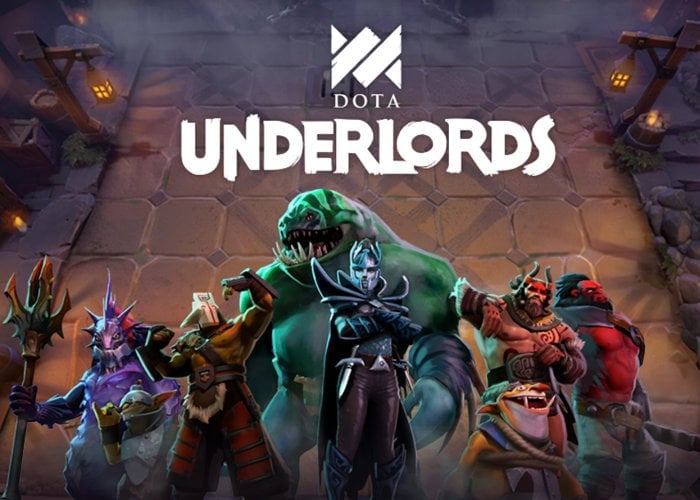 Dota Underlords the auto battler game developed and published by Valve will be leaving Steam Early Access later this month in preparation for the first season of the game which will commence on February 25th, 2020. Dota Underlords is based on a popular Dota 2 community created game mode called Dota Auto Chess, offering a game that is available on Android, iOS, macOS, PC and Linux platforms. Dota Underlords, which features full cross-play between PC and mobile versions, will remain free-to-play until Season 1 begins on 25th February, so if you haven’t had a chance to play it now is your chance before it moves out of Steam Early Access.

“Hello White Spire! We have someone to introduce – but before we get to that, a couple words. As mentioned a few weeks ago, this will be our last major update before we come out of Early Access and ship Season 1. The team is now heads down adding features, creating content, and polishing UI. With Season 1, Underlords will introduce new content with City Crawl, new rewards with a full Battlepass, and a new meta with a Hero / Item rotation.

Oh, and we have a date – Dota Underlords Season 1 is shipping February 25th. Also, keep an eye out for February’s PC Gamer. They’re running a cover story on the upcoming Underlords release and will have more information about Season 1 (as well as some behind the scenes info about the game’s development).”

More details on the Dota Underlords game and Season 1 jump over to the official website by following the link below. “Dota Underlords is an auto battler, a chess-inspired competitive strategy game, where players place characters known as “heroes” on an 8×8 grid-shaped battlefield. After a preparation phase, a team’s heroes then automatically fight the opposing team without any further direct input from the player.”