Over the weekend statistics have revealed that the DOTA 2 game has broken Valve’s Steam concurrent gaming record, surpassing the one set by the same game earlier this year.

Valve reports that on at the same time on Saturday, 328,713 people were playing the company’s still-in-beta MOBA title. 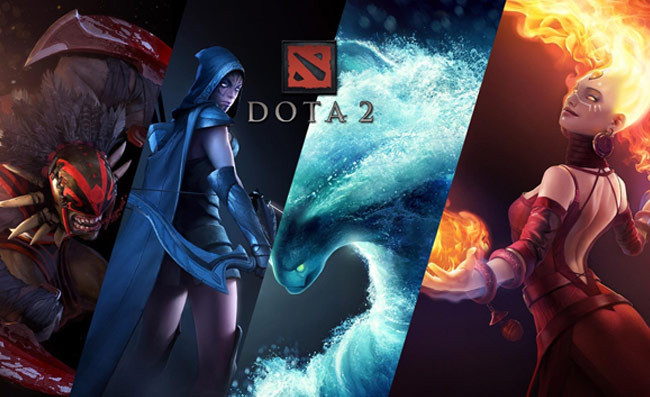 Its thought that the increase in traffic may have been created by gamers logging into DOTA 2 to watch the West Qualifier for The International 3 through the client itself.

DOTA 2 is a multiplayer online battle arena game which has been developed by Valve, and is a stand-alone sequel to the Defense of the Ancients mod for Warcraft III: Reign of Chaos and its expansion pack, The Frozen Throne.