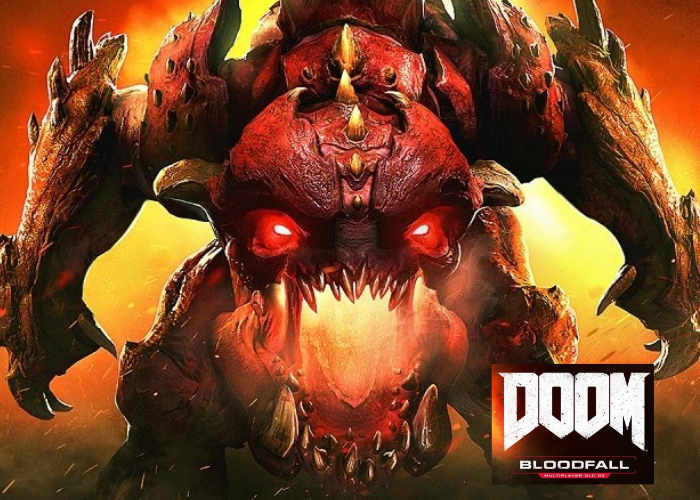 The final DOOM multiplayer DLC has today been released by Bethesda Softworks and takes the form of Bloodfall which is the third and final DLC for the popular DOOM game which is available on PlayStation 4, Xbox One and PC systems.

The latest DOOM DLC brings with it three new maps together with new equipment in the form of a Grenade Launcher, the Cultist armour set. Check out the launch DOOM Bloodfall trailer below to learn more.

Bloodfall is available now priced at $14.99 or as part of the DOOM Season Pass, Bethesda explains more :

The DLC also enables you to transform into the Spectre Pinky, a fan favorite demon whose signature invisibility tactic allows you to sneak up on enemy players. To celebrate the launch of Bloodfall, we’re also holding a Double XP Weekend from now until Monday, December 19 at 12pm ET. Play all new multiplayer content, and try to level up to the new max rank of Echelon 11, level 50 to unlock the DOOM Marine Armor, which was part of last week’s Free Update 5 release.