Dogs of War, a free-to-play MMO strategy game available on Steam, has finally been opened up for the general gaming public. Getting into the open beta is as easy as downloading the game from Steam.

It’s a turn-based strategy game when players build their armies based and fight against one another. There are levels to progress through, more dangerous units to unlock and various other bells and whistles you’d probably expect from the game. It’s very well polished and well worth giving it a chance if you’re into turn-based strategies. 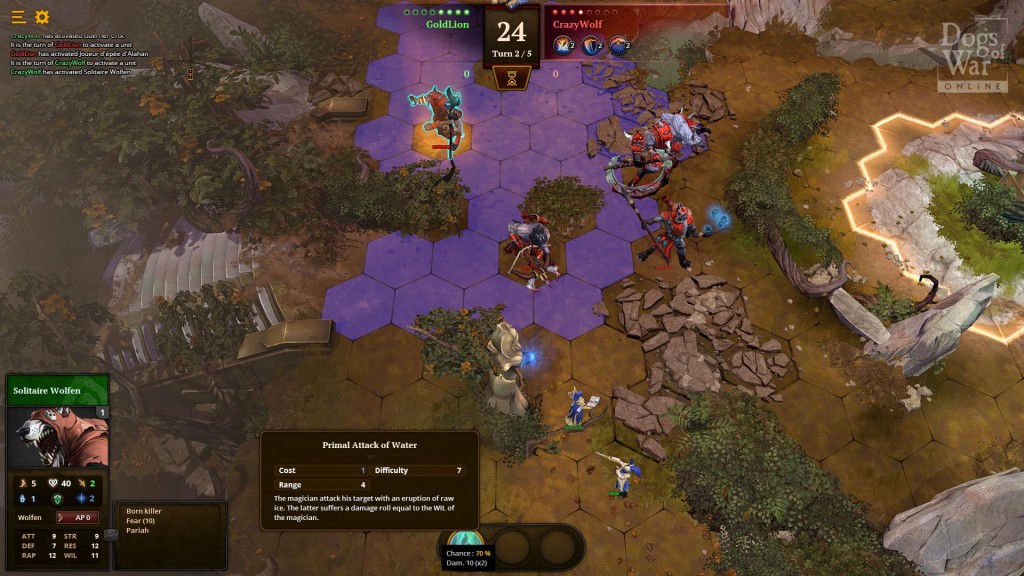 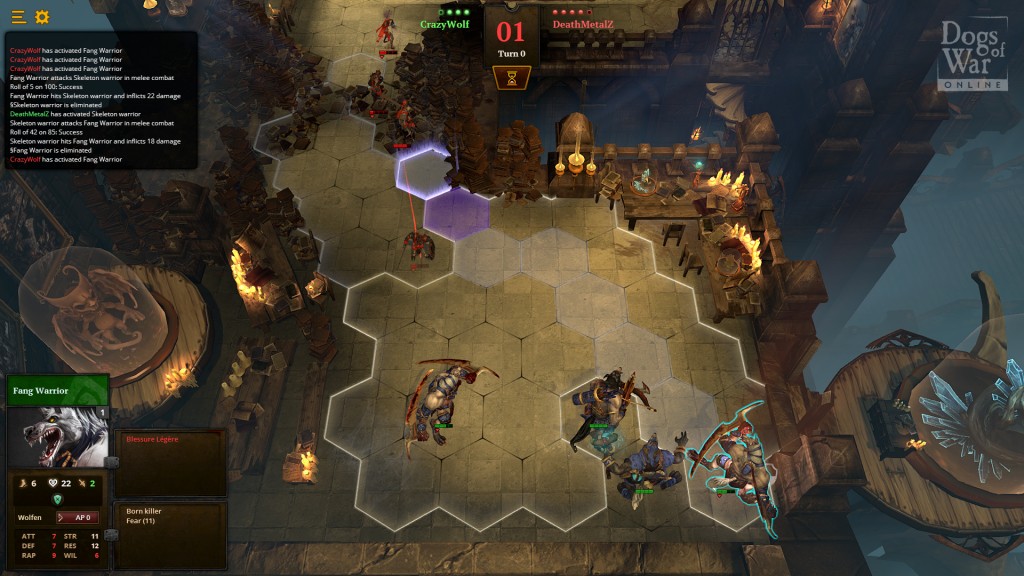 I got into Dogs of War’s closed beta a few months back and thoroughly enjoyed the game. My only gripe was that some of the units were pretty poorly balanced, but that’s an issue every strategy game has to combat as they continue to develop even after their official release. I haven’t picked it up again since the game went into open beta but I probably will shortly.

The only thing working against the game is its own developers. Turn-based titles can be difficult to manage properly, and good MMO turn-based games are hard to come by. The only other one I can think of is The Banner Saga.