In the past capturing video footage of an active volcano would have been very difficult and also life-threatening for any aircraft pilot or human beings who attempted.

But with advances in technology over the past few years quadcopter drones are now allowing us to take cameras into areas which would have been thought of to be previously inhospitable and life threatening. 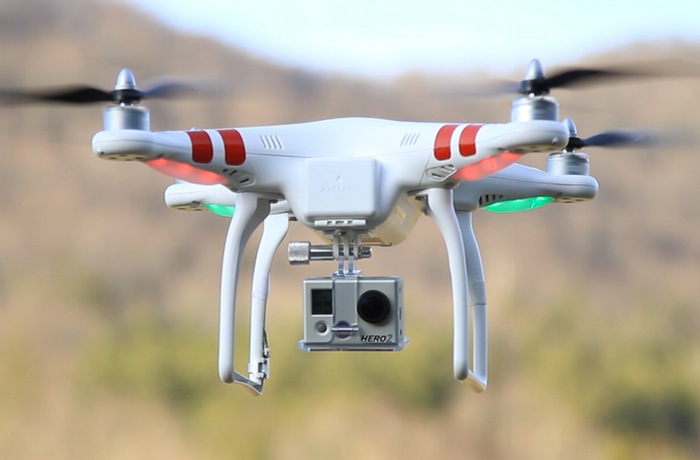 YouTube user Shaun O’Callaghan has now ventured into new territory using a DJI Phantom quadcopter fitted with a GoPro action camera and flown it as close as he might dare to the crater of Mount Yasur, an active volcano on Tanna Island, Vanuatu. Check out the awesome result in the footage below showing an erupting active volcano close-up.

A DJI Phantom quadcopter v.1.1.1 is priced at around £329 and is equipped with a GPS & Compass module, two flight control modes, including position hold as well as Intelligent Orientation Control (IOC) mode.