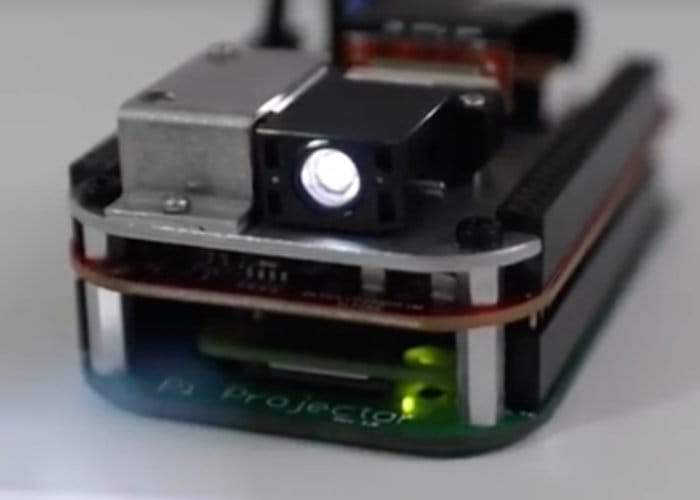 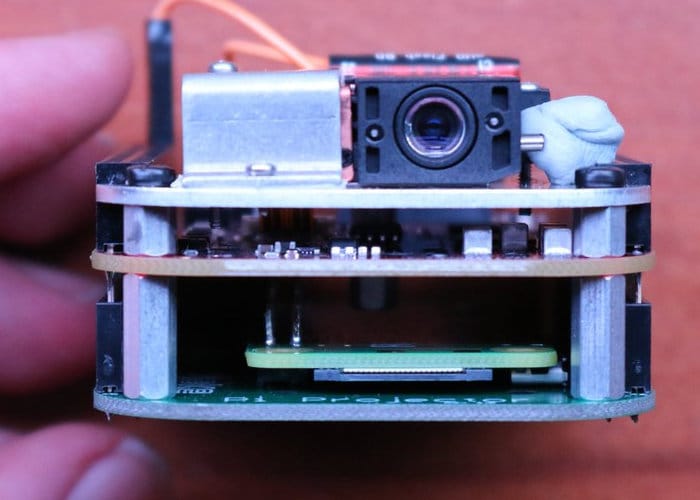 “While the projected images obviously aren’t as clear as those of high-end projectors, MickMake’s projector is definitely good enough to replace a cheap desktop display, or to help you show off your projects on the go at events such as Raspberry Jams, Coolest Projects, and Maker Faire. And due to its low power consumption, the entire unit can run off the kind of rechargeable battery pack you may already be carrying around for your mobile phone.”

“In his review video, NovaSpirit Tech goes through more of the projector’s playback and spec details, and also does a series of clarity tests in various lights. So why read about it when you can watch it?”