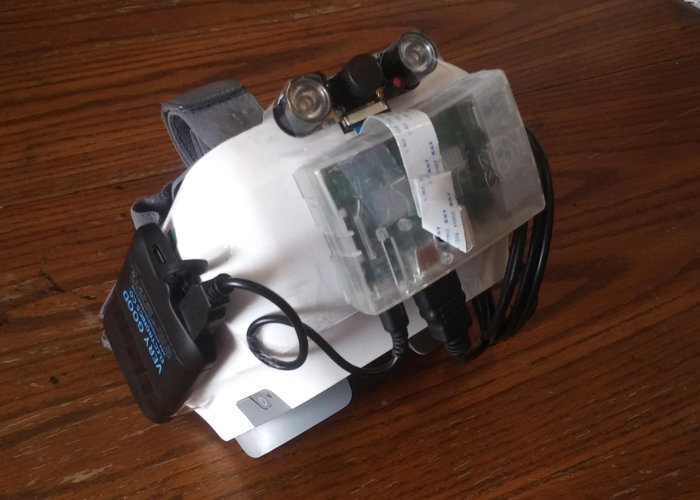 Raspberry Pi and electronic enthusiasts wishing to build their very own virtual reality headset may be interested in a new tutorial published by Dungeon_Master_Dan over on Reddit. The project uses a Raspberry Pi mini PC combined with a Raspberry Pi IR camera module and a 4,000 mAh battery pack. 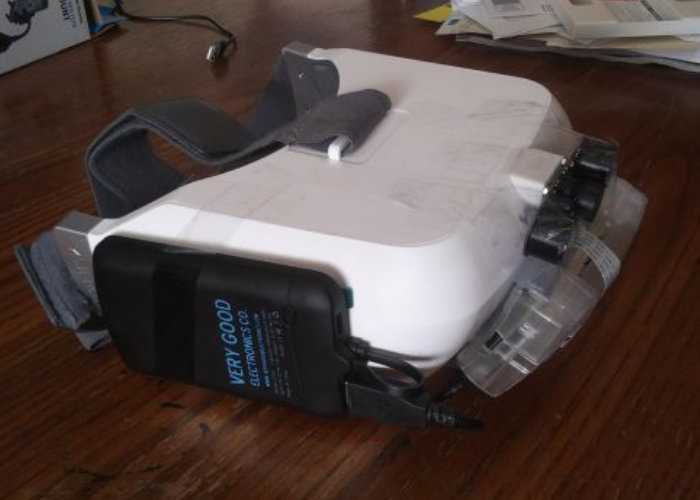 “This is a build I made using a Raspberry Pi, an IR camera, and an HDMI compatible HMD (head-mounted-display). The entire build is attached to the headset meaning that I don’t have any messy wires constantly getting in my way, but it can get kinda heavy after a couple hours. The headset currently has three uses:

Augmented reality, using the IR night vision camera. While still a work-in-progress, I intend to set up an Adafruit Thermal Camera to further augment the user’s vision.

When using the IR night vision Pi Camera, I have it set to display the camera view as a semi-transparent overlay, which allows me to still see and interact with the Terminal and desktop environment. The camera records to /home/pi/Videos and WILL overwrite the previous video unless you change the previous recording’s file name, file location, etc… Since the HMD uses an HDMI input, it works with any device with an HDMI output including computers, Xbox consoles, etc. My next build is going to be a CyberDeck for use with the headset…”