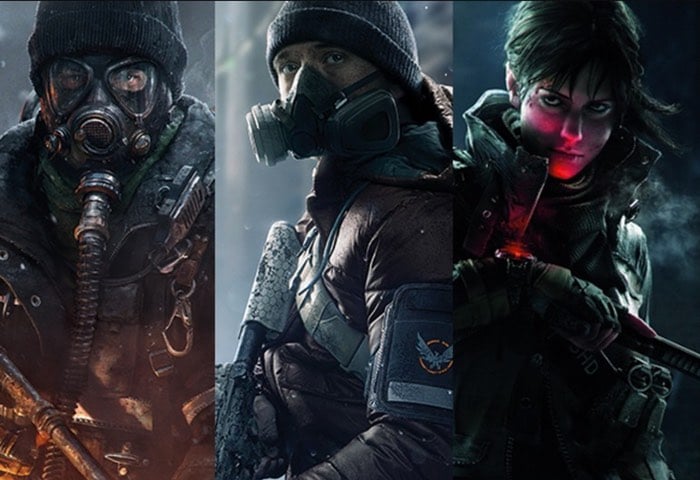 Ubisoft has today announced updates to its cheat detection rulings within The Division online RPG and first person shooter, which have now removed the 14 day suspension for first-time offenders.

Now if you are caught cheating playing The Division you will be banned on your first offence and removed from the game, says Ubisoft who published details of the new update that have been introduced to clamp down on cheating, to improve the gameplay experience for others.

Ubisoft explains  that it has taken action against more than 30,000 accounts and issued 3800 permanent bans since it upgraded its cheap detection system. The official update on The Division website reads :

Player experience is and always will be at the center of everything we do and we are constantly looking at ways to improve it. Cheating has been a source of frustration for our community as some individuals have been gaining an unfair advantage in the game by using third-party software at the expense of our loyal players. In order to address this situation, last month we announced a series of new measures that have since brought significant results but also new learnings.

We recently shed some light on our online architecture in a special Podcast. While some of the game decisions are made client-side, there are constant server checks in place. This ensures that even in the situation where a player would be able to modify his client data, the servers can detect it. The array of these checks has constantly improved since the launch of the game which allowed us to catch a great amount of cheaters. Of course, this doesn’t mean that cheating is a thing of the past and we stand ready to react quickly, should new cheats be developed.

As a direct result of this improved cheat detection, last month we announced “the biggest wave of suspensions and bans to date”. This marked the beginning of an intensive campaign during which actions were taken against a total of over 30,000 accounts, including 3,800 permanent bans. This led to a significantly improved experience, particularly in the Dark Zone.

Following this campaign of suspensions and bans, it also became clear that while huge progress has been made in terms of cheat detection, our 14 days suspension on first offense policy has not been dissuasive enough. Judging from your feedback, and based on what we witnessed when cheaters came back to the game, we have now decided to push our policy one step further: we will now start applying permanent bans on first offense when players are caught using cheat engines and we will communicate clearly when new ban waves are taking place.

We are committed to constantly improve your experience in the game, and this begins with ensuring a positive and fair environment free of noxious players willingly violating the rules. We will take all steps necessary to track down cheaters and make sure they cannot spoil your enjoyment of the game.

See you in game!