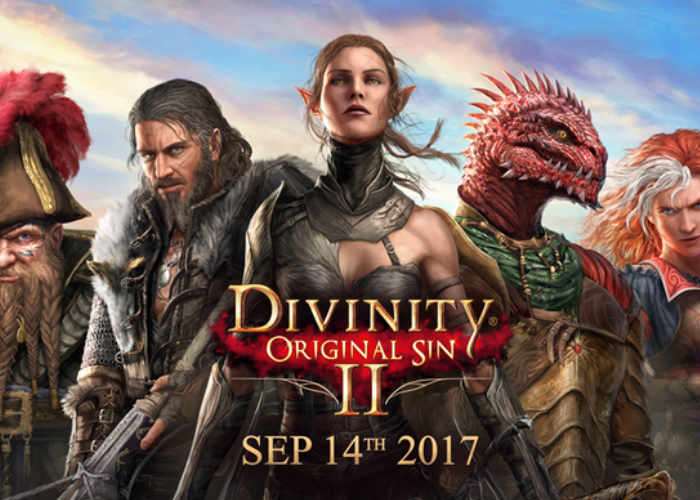 Backers of the new Divinity Original Sin 2 game will be pleased to know that creator and developer Larian Studios has now confirmed that the new game will be available from September 14th, 2017 onwards.

After raising more than $2 million during their successful Kickstarter campaign back at the end of 2016 the team has been busy creating the new world of Divinity: Original Sin 2. Watch the update announcement below to learn more about what you can expect from the game as it nears its official launch date.

In a world where the Gods are dead, you play a wielder of forbidden magic, quarantined in the prison colony of Fort Joy. The Magisters of the Divine Order want to “cure” you of your powers. But the Order has secrets of its own. Secrets that threaten everyone. If the world remains godless, chaos will rule. It’s time for a new Divinity.

Choose your race and origin story and see how differently the world reacts. Gather your party and blast your opponents with different elements in deep tactical turn-based combat. Explore the vast and layered world of Rivellon alone or with up to 4 players in drop-in/drop-out cooperative play.

Divinity: Original Sin 2 is an entirely new experience built on the next-gen Divinity Engine, with a new UI, an all-new art-style, and advanced roleplay systems. Everything that made the original great returns: Go anywhere you want, kill anyone, find endless ways to solve problems and gather your ultimate RPG party.