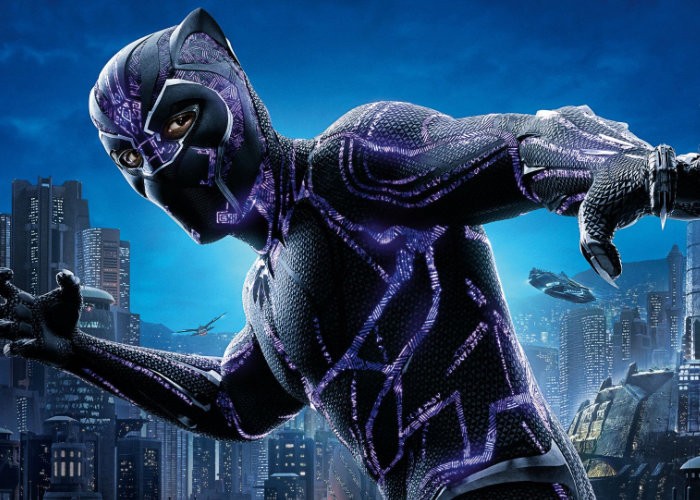 Disney has this week announced a new Wakanda TV series based in the Kingdom of Wakanda is being created and will premiere on the company’s Disney+ streaming service. Ryan Coogler the film director, producer, and screenwriter who is currently working on the second Black Panther movie will be expanding the Wakanda universe.

“Ryan Coogler is a singular storyteller whose vision and range have made him one of the standout filmmakers of his generation. With Black Panther, Ryan brought a groundbreaking story and iconic characters to life in a real, meaningful and memorable way, creating a watershed cultural moment. We’re thrilled to strengthen our relationship and look forward to telling more great stories with Ryan and his team.”

The new Disney+ Wakanda TV series is currently in its early stages and Disney has not released any information on when it will be released. But as soon more information is made available we will keep you up to speed as always.