Disney has this week launched their new Disney ScribbleMix game which has been specifically designed to be used on mobile devices and is now available on both iOS and Android smartphones and tablets, and will soon be arriving on Windows 8 devices.

Disney ScribbleMix as the name suggests is a game based on drawing and doodling and out smart your opponent as well as work together to advance through the game. Watch the video after the jump to see it in action. 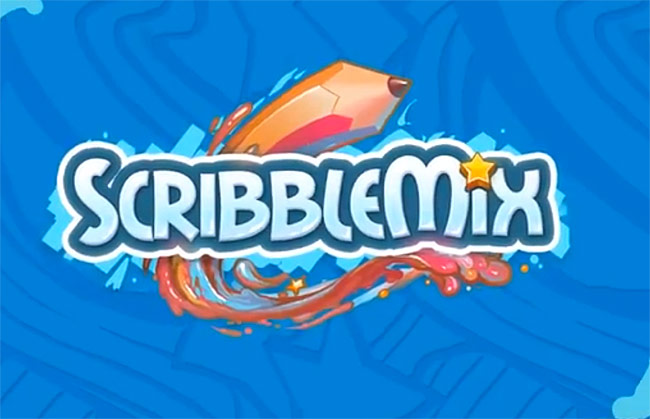 The Disney ScribbleMix game also features premium enhancements from its top product lines, and includes special drawings that coincide with the release of the new Monsters University movie shortly arriving in cinemas.

Disney ScribbleMix also has links to social networks such as Facebook and enables you to find friends to play with and ScribbleMix is Disney’s first mobile exclusive game to be released.