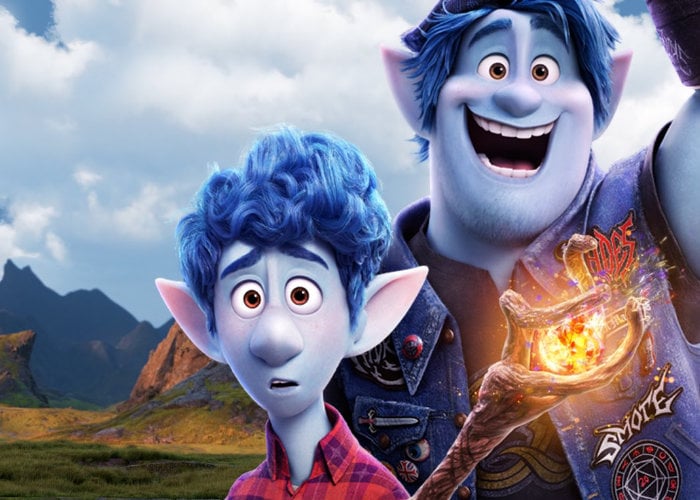 Due to the coronavirus many films premiers have been delayed or will be published via streaming services earlier than expected. One such film is Disney’s Onward which will be available to watch on the new Disney+ streaming service from April 3rd, 2020 onwards.

“In a world inhabited by mythical creatures, magic was once commonplace, though difficult to master. After technological advances over the years, magic became obsolete and was largely discarded. In a time equivalent to the modern day, Ian Lightfoot, an elf high-schooler lacking self-confidence, and his older brother Barley, a history and role-playing game fanatic, live in the city of New Mushroomton. Their father Wilden died shortly before Ian was born, and their mother Laurel has a new boyfriend, centaur police officer Colt Bronco.”

#PixarOnward is coming to the US tonight on digital download and will be streaming on #DisneyPlus on April 3rd. pic.twitter.com/8IJFNTXOL8